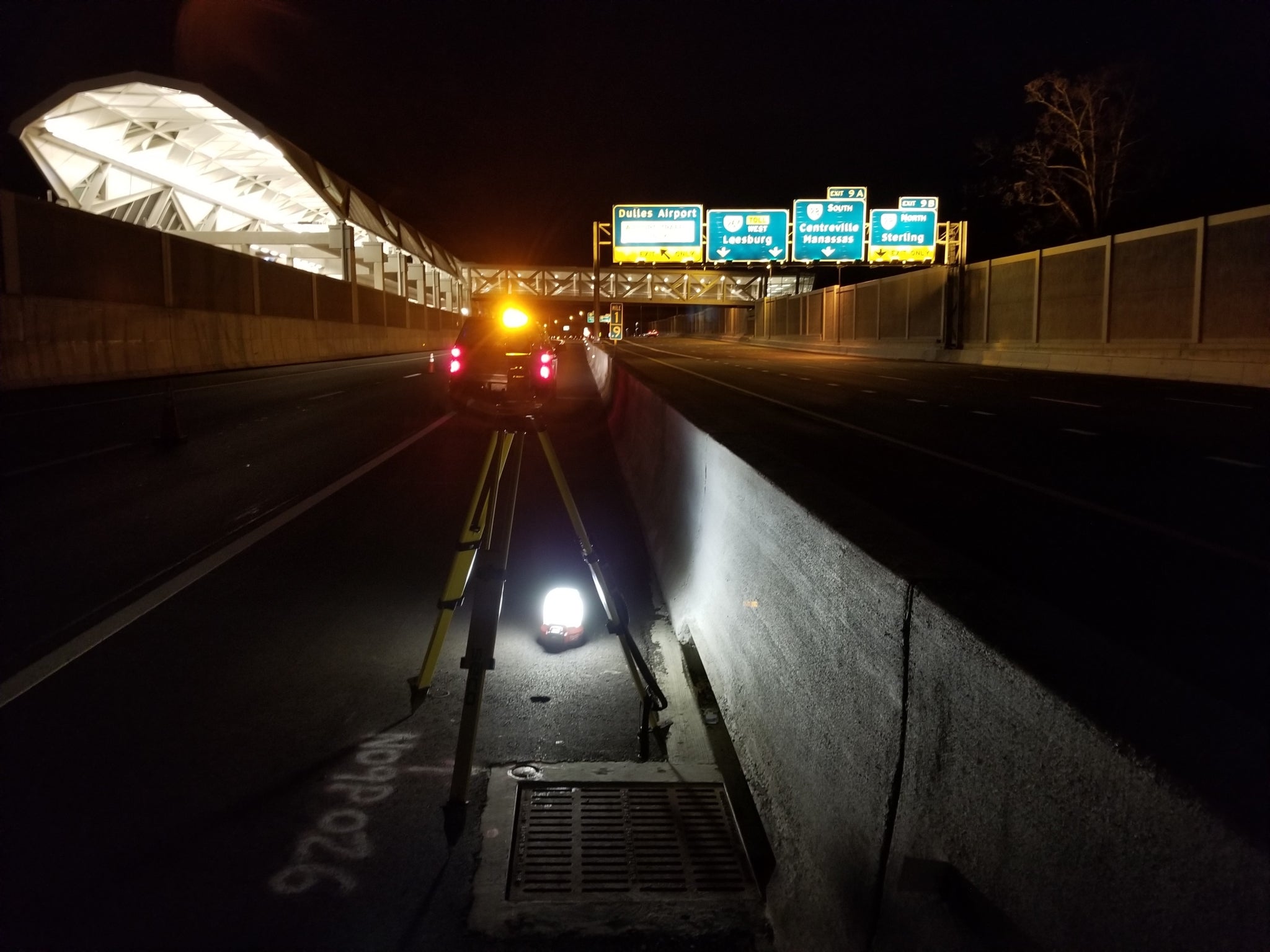 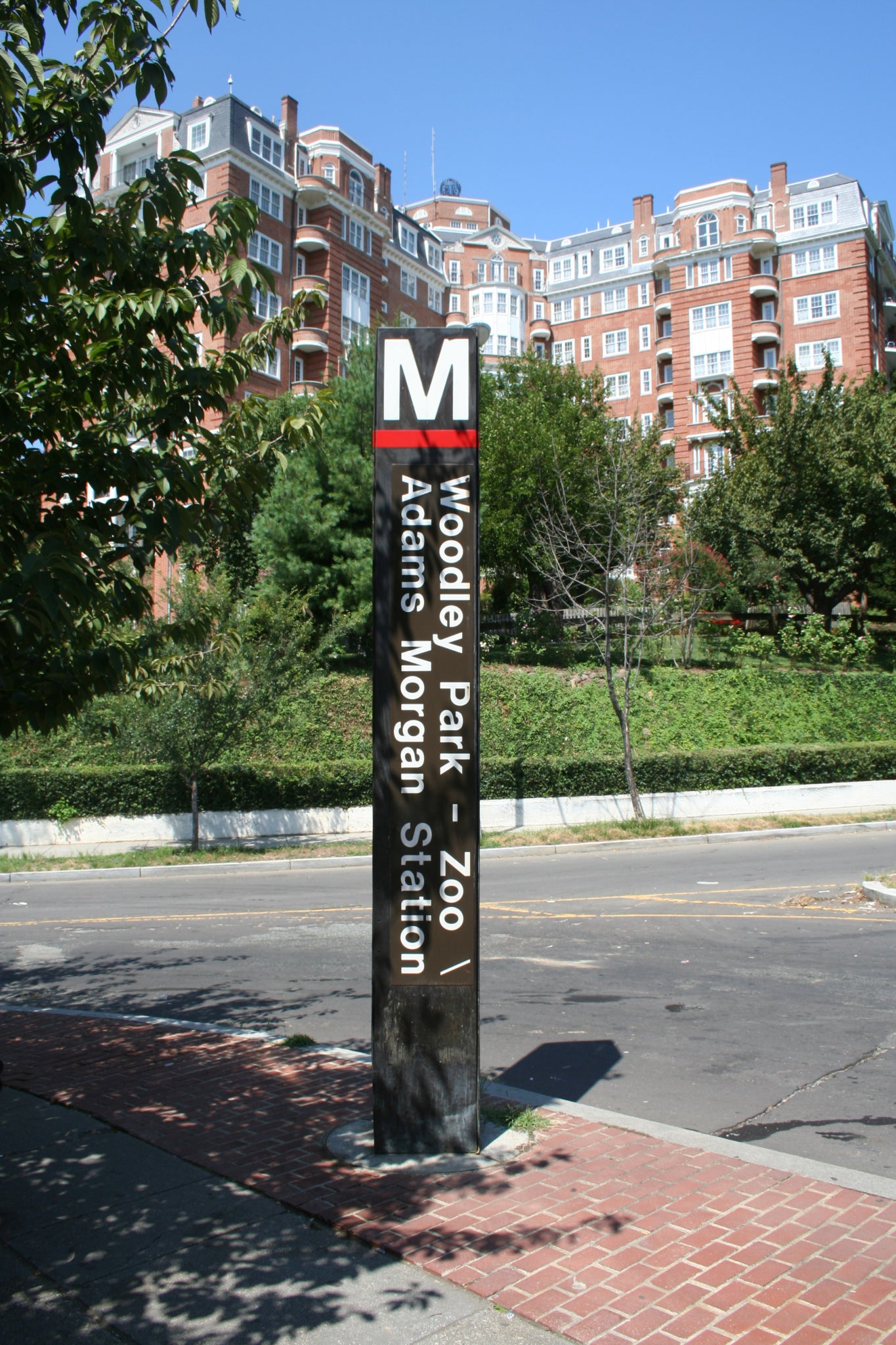 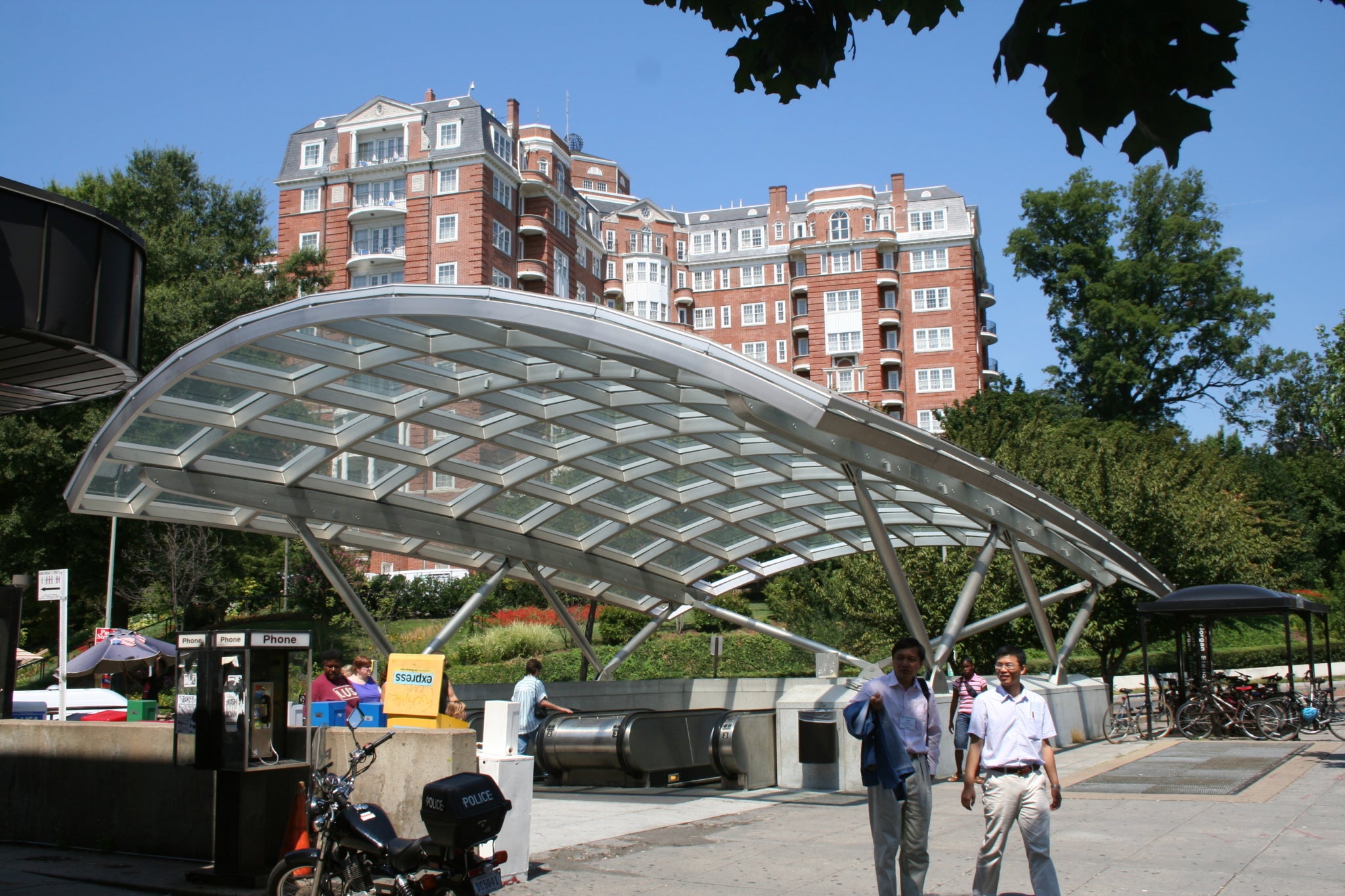 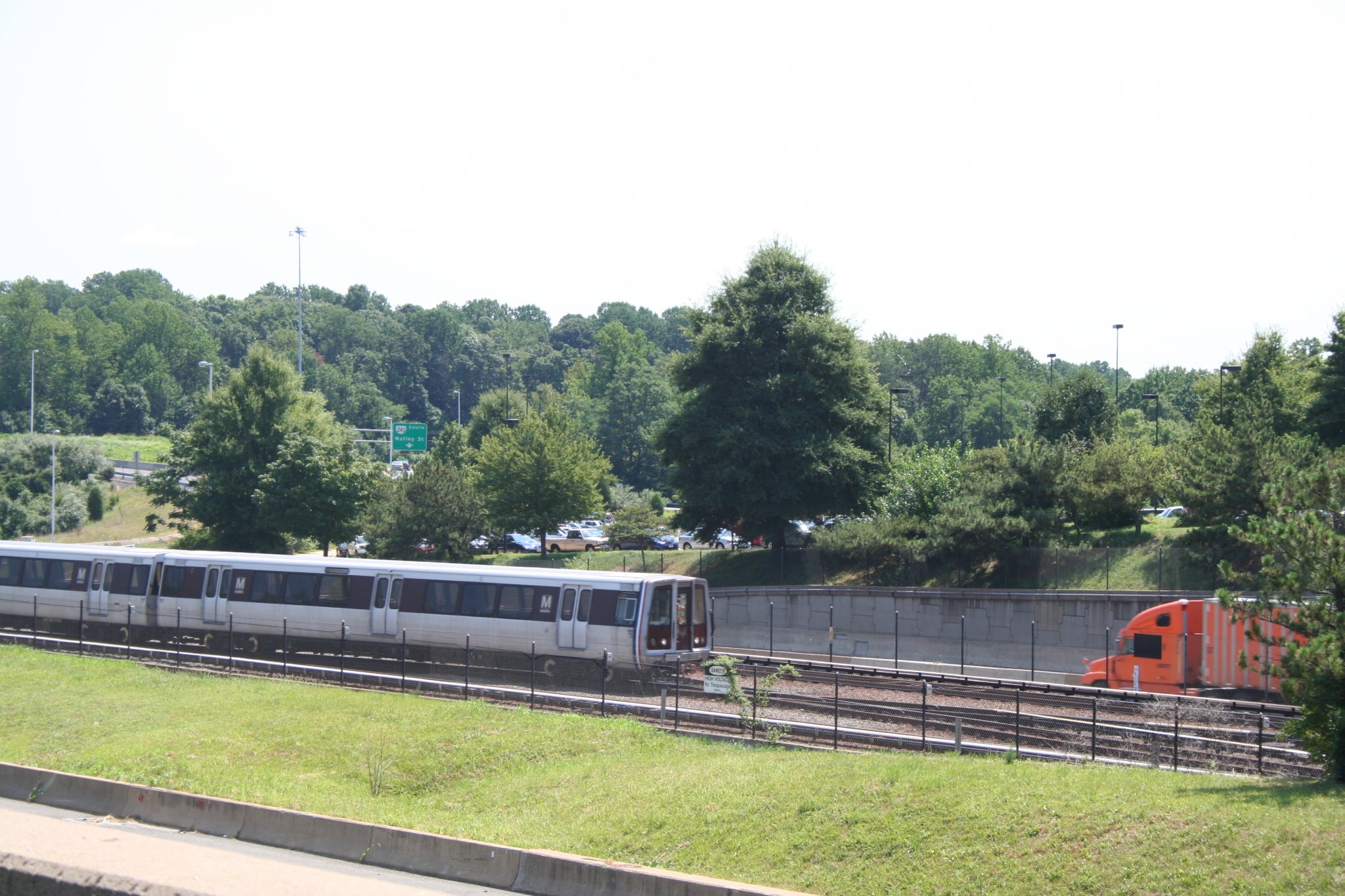 christopher has had a long history supporting the Washington Metropolitan Area Transit Authority and it all started in the late winter of 2001.  For the next several years, our survey group supported WMATA’s acquisition department determining the right-of-way and easement areas for rail corridors between stations in the Virginia region.  During this time, we drafted several hundred plats that aided our client in acquiring properties and easement areas to support the operation of their rail system.

Since then, we have supported WMATA operations on many projects including boundary surveys, rail surveys and even monitoring under the Anacostia River while our client constructed parts of the Navy Yard in downtown DC.

In recent years, as WMATA expanded their reach through the expansion of the Silver Line, christopher was there. Supporting efforts on the Silverline Phase II, we provided high order survey control that WMATA used to align and continues to use to align the 3rd rail.  In DC, many stations have been revitalized and we supported on the as-built and installation of their new canopy systems and have even supported the as-built and manufacturing of new escalators throughout thirty of WMATA’s active stations with our 3d scanning and modeling services.

From our humble beginnings establishing easements to supporting WMATA growth, christopher has and continues to be a subject matter expert called on for these opportunities.