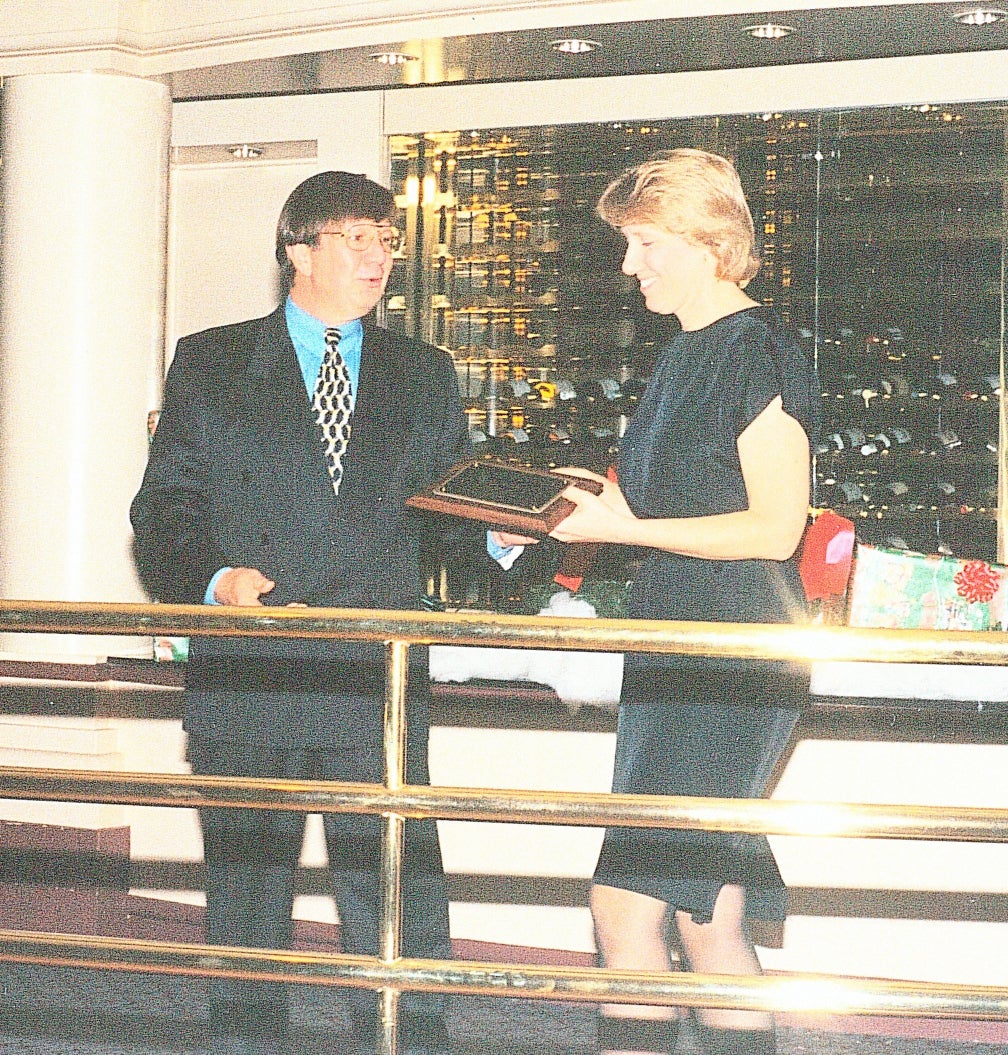 “I was working for Porten Sullivan Corp who was part owner in a joint venture called Beacon Hill near Leesburg. christopher was the engineer on that project. It was recessionary times and I knew from my position with my company that things were not going well, so I starting looking. christopher was advertising and I was familiar with the company because of Beacon Hill. I applied. Unbeknownst to me, Chris Brown was friends with the project manager for Beacon Hill, my co-worker, so he had my reference before I ever interviewed. I had no idea of their relationship and yet it helped me land a job when over 100 resumes were submitted. Within a year or so christopher had internally prepared financial statements and had a fully integrated project management system. I’ll always be proud of those early accomplishments and to have grown with the company over the years, participating in its success.”