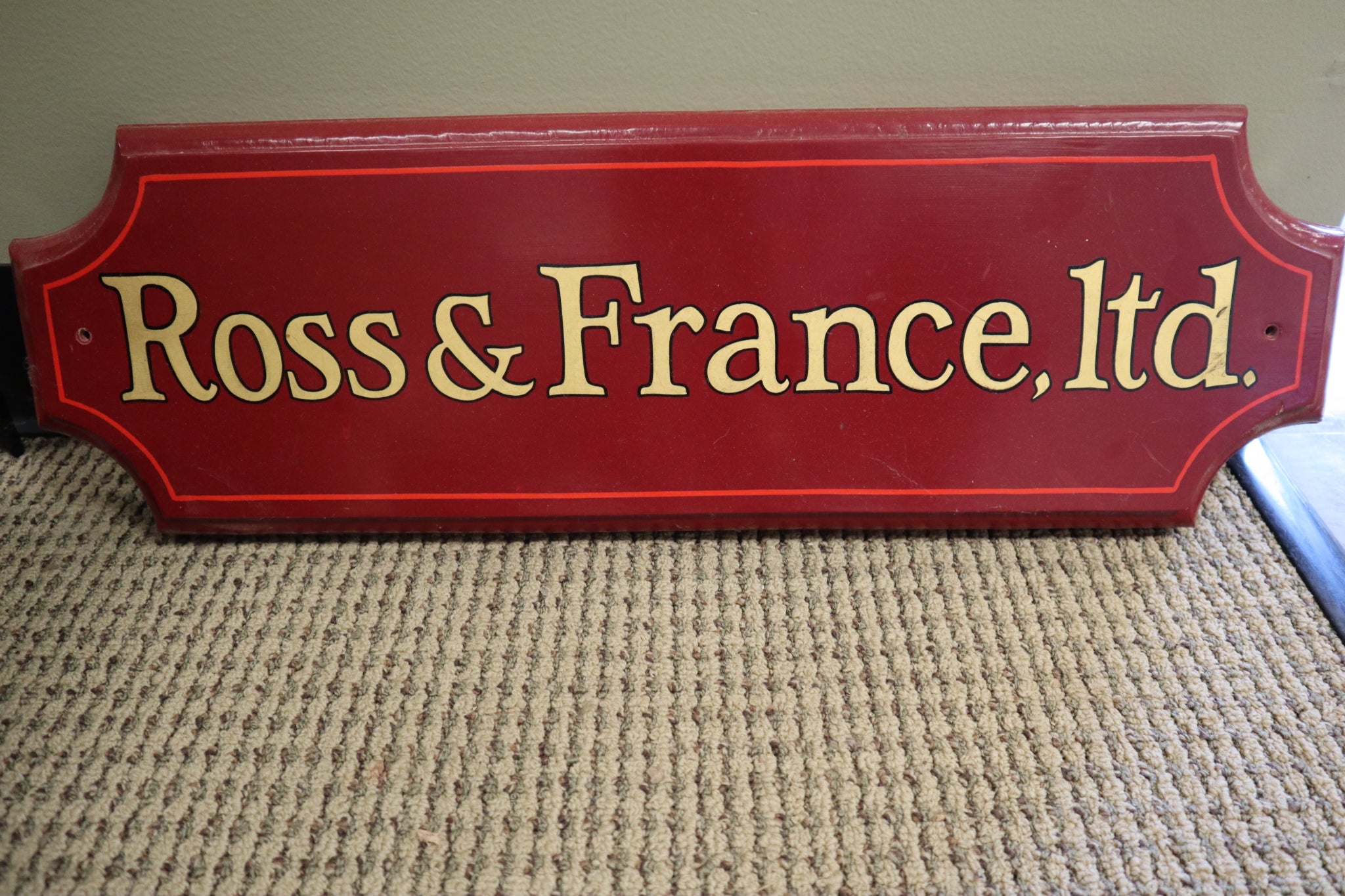 Over the years, christopher worked closely with Ross-France. When work came up outside of Prince William County, Ross-France would often refer the work to christopher. Ross-France’s Principal, Mike Massey, and one of christopher’s Vice Presidents, Mike Kitchen, became friends and would talk often. When the opportunity arose to fold them into the christopher family, their great people and outstanding reputation made the decision easy. Additionally, their immense K-12 school experience complemented and expanded the christopher portfolio.

“I began working for Ross, France & Ratliff, Ltd. in the summer of 1986 as a rodman on a survey crew during my summer break from college. The following summer I worked on a survey crew as an instrument man and was then offered a full-time position as an engineer follow my graduation. I was introduced to the company by a long-time friend of our family Mike O’Donnell who was a civil engineer that had a professional relationship with the firm.”