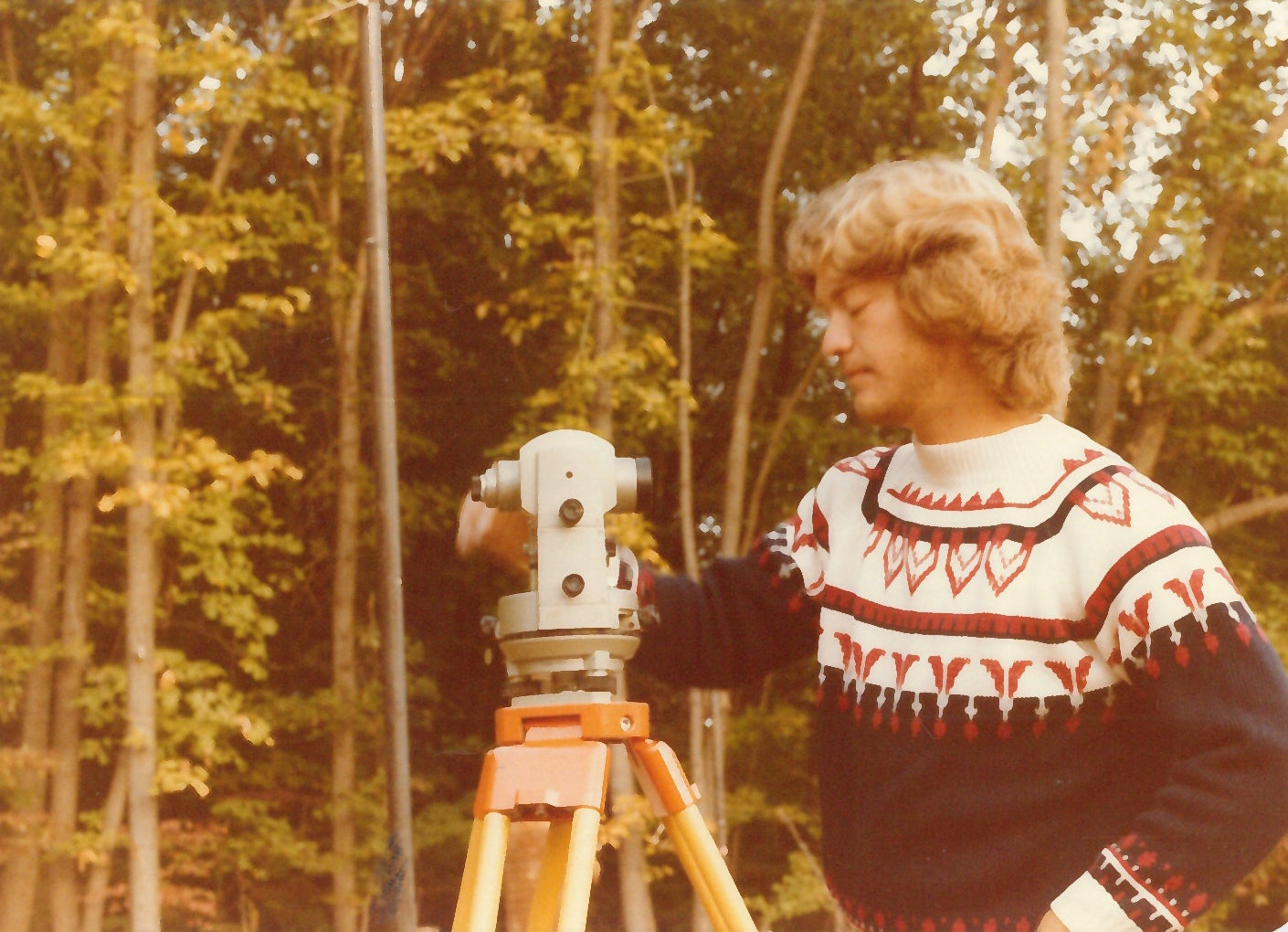 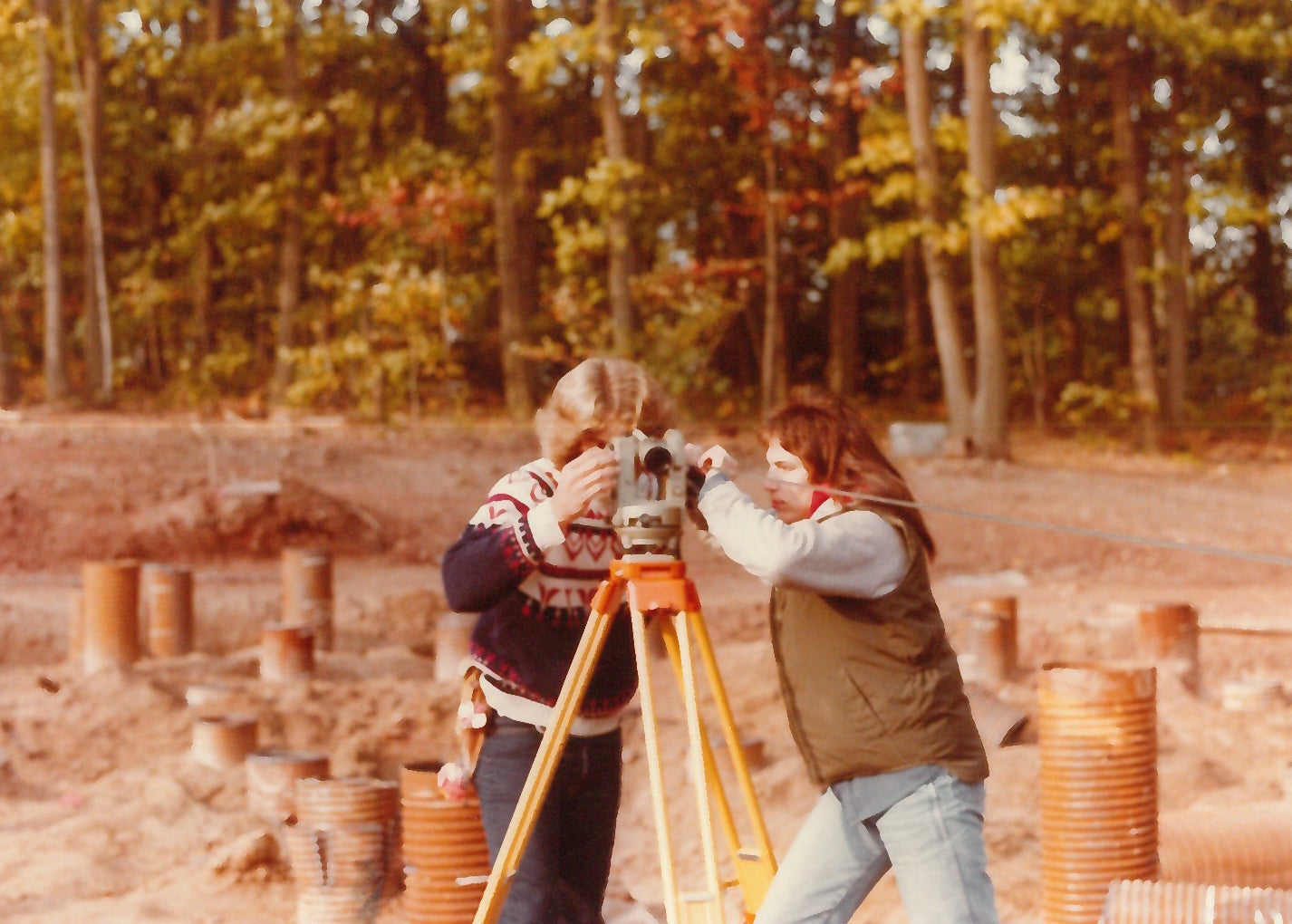 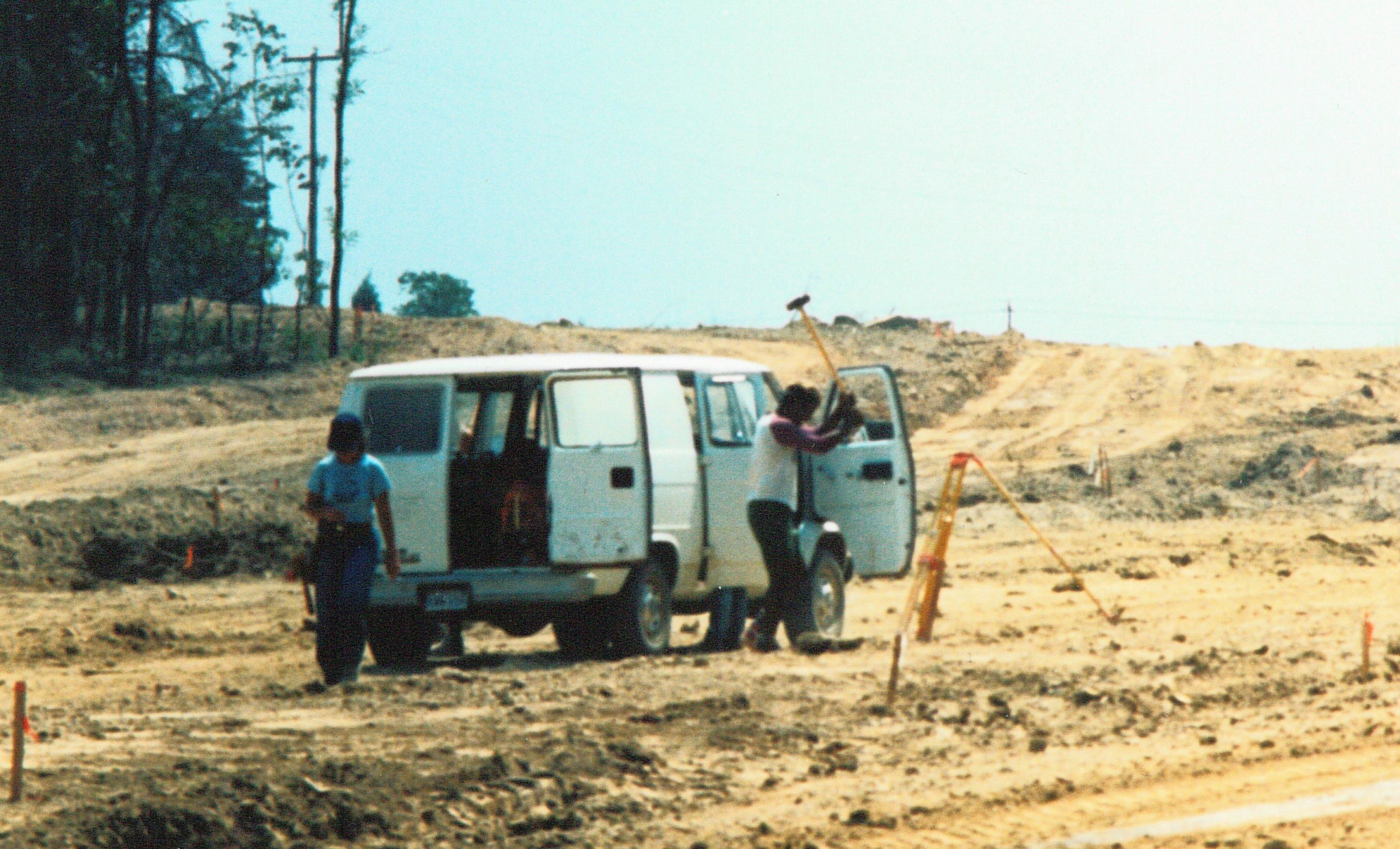 “There was great excitement when we purchased the company’s first survey truck! We felt such pride to be using our own truck with christopher signage. We had really made it! Days later, the truck broke down on the way back from a job.

This was before anyone had a cell phone so the crew called me from a payphone and said, ‘the truck is on the side of the road, we need you to pick us up.’ I drove down to DC in my Chrysler LeBaron and we all piled in – crew, equipment and all. Being a front wheel drive, as fully loaded as it was with equipment and people, the car lost traction at every bump along the way.”