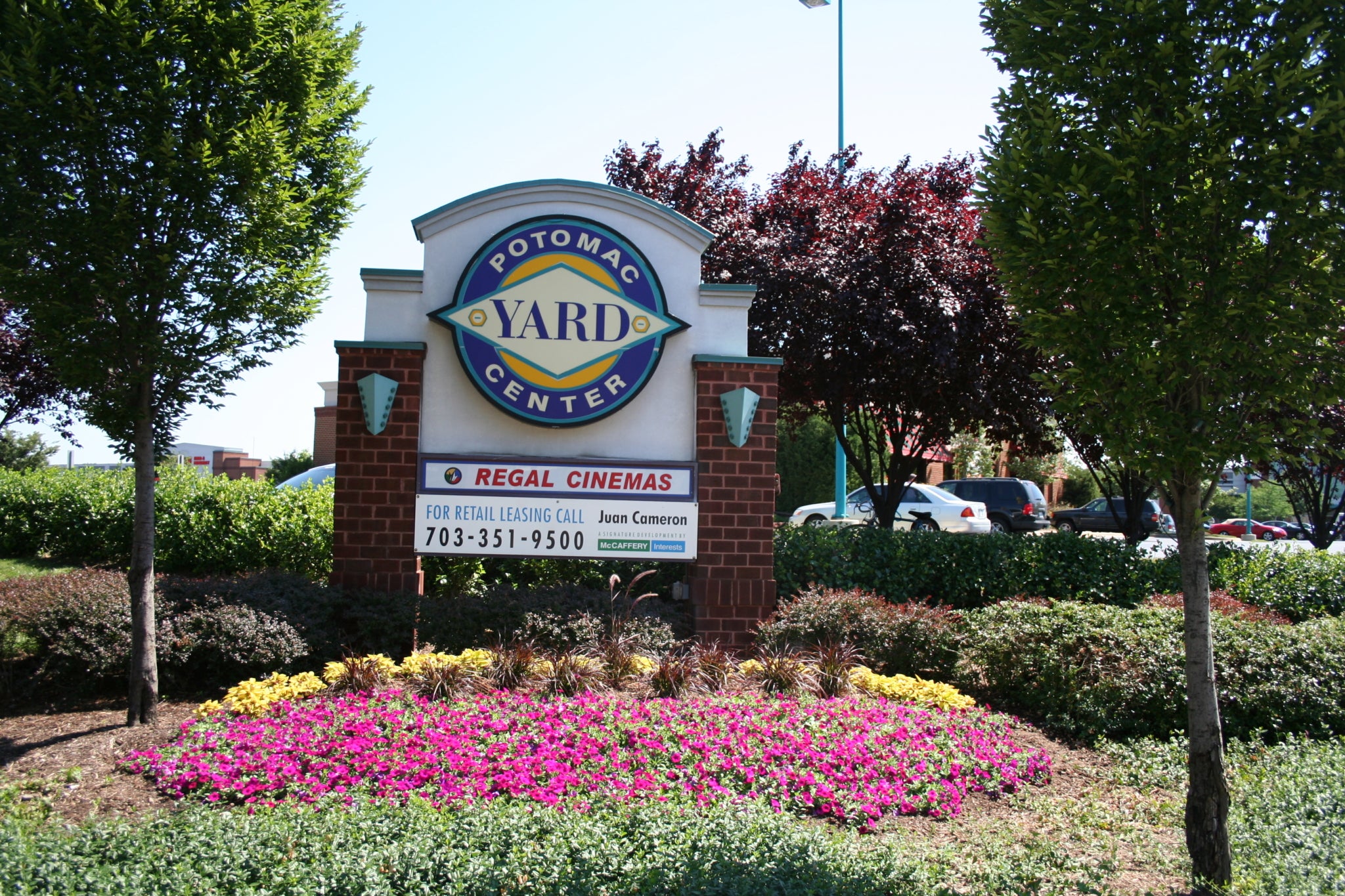 Construction began on the “Big Box” shopping center in 1995. At that time, Target was the anchor store. Shoppers Food Warehouse and Best Buy rounded out the big name retailers when the shopping center first opened.

In addition, christopher began its first design-build project for the firm, the Route 1 Bridge which was completed in 2009. The bridge opened up Potomac Yard for development, transforming the city’s most valuable piece of property.