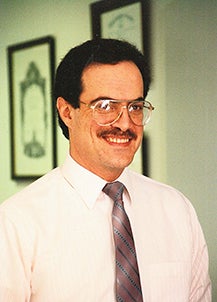 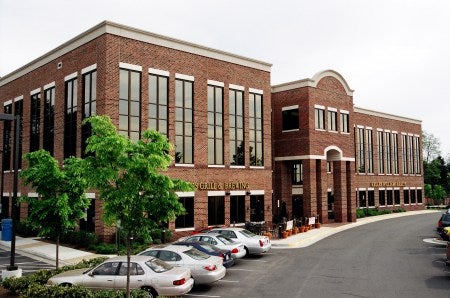 “I was working for Loudoun County and actually reviewing plans that christopher submitted for projects. This meant I got to know Chris Brown and Bill Goldsmith well through the plan submission process. I was impressed with the quality of plans the company produced and also with both Chris and Bill. When I decided to leave the County, Chris got word I was looking for a job and asked for a meeting. One thing led to another and he offered me a job with the understanding that I would not work on Loudon County projects for at least a year as we both felt strongly it was the right thing to do.

Once I was hired, Chris and Bill asked me to take over the firm’s two active Maryland projects. I spent the first year working on those projects and learning the process in Maryland which was quite different than what I was used to in Virginia.

I was basically ‘in charge’ of the new Loudoun County office, but still a Project Manager. We opened with five people in March of 1985 and focused on Loudoun projects. Chris Brown spent a lot of time visiting me in Loudoun and making sure I could handle things! The office grew very quickly as we added field and office survey personnel to our team of engineers.”

Lou Canonico still works for christopher as a Land Use Specialist, focusing his time on Loudoun County.