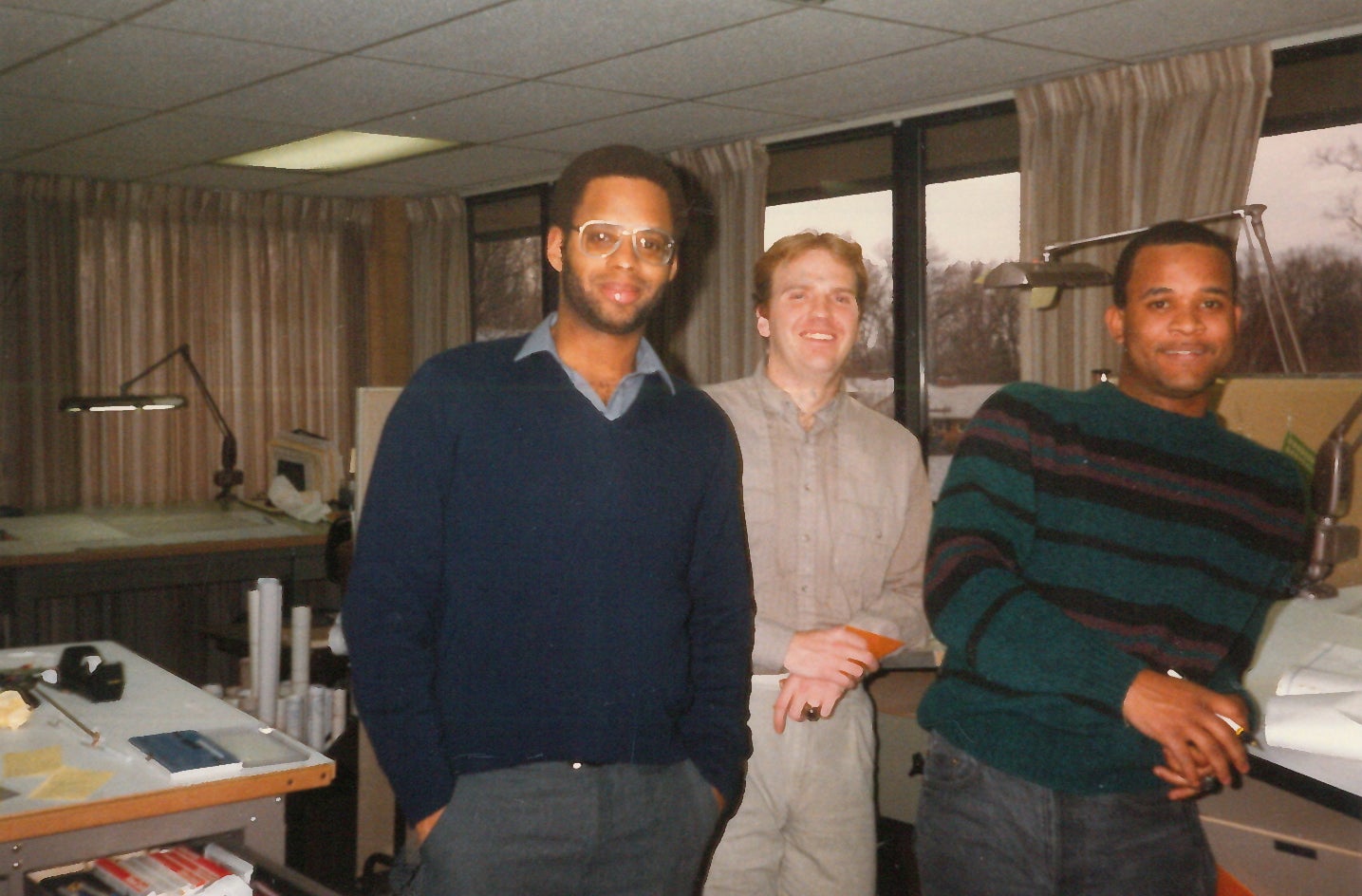 “After graduating from college in Texas with a degree in Architecture, I decided to move to the East Coast to experience the seasons. Architecture openings were few and far between so I responded to an ad I saw in the paper for a Drafter with christopher. I was hired and learned Civil Engineering on the job. Since my early days at christopher, I have worked at Potomac Yard, a project my team proudly still works on today over 30 years later.

Bill Zink was a member of the Northern Virginia Building Industry Association (NVBIA) so I joined and later was asked to be the Vice President and then the President of the organization. My time with NVBIA advanced my urban skills exponentially as well as the benefits of being part of an industry organization. When I wasn’t at work, I was spending time tutoring kids in math in the inner-city schools of Alexandria.”