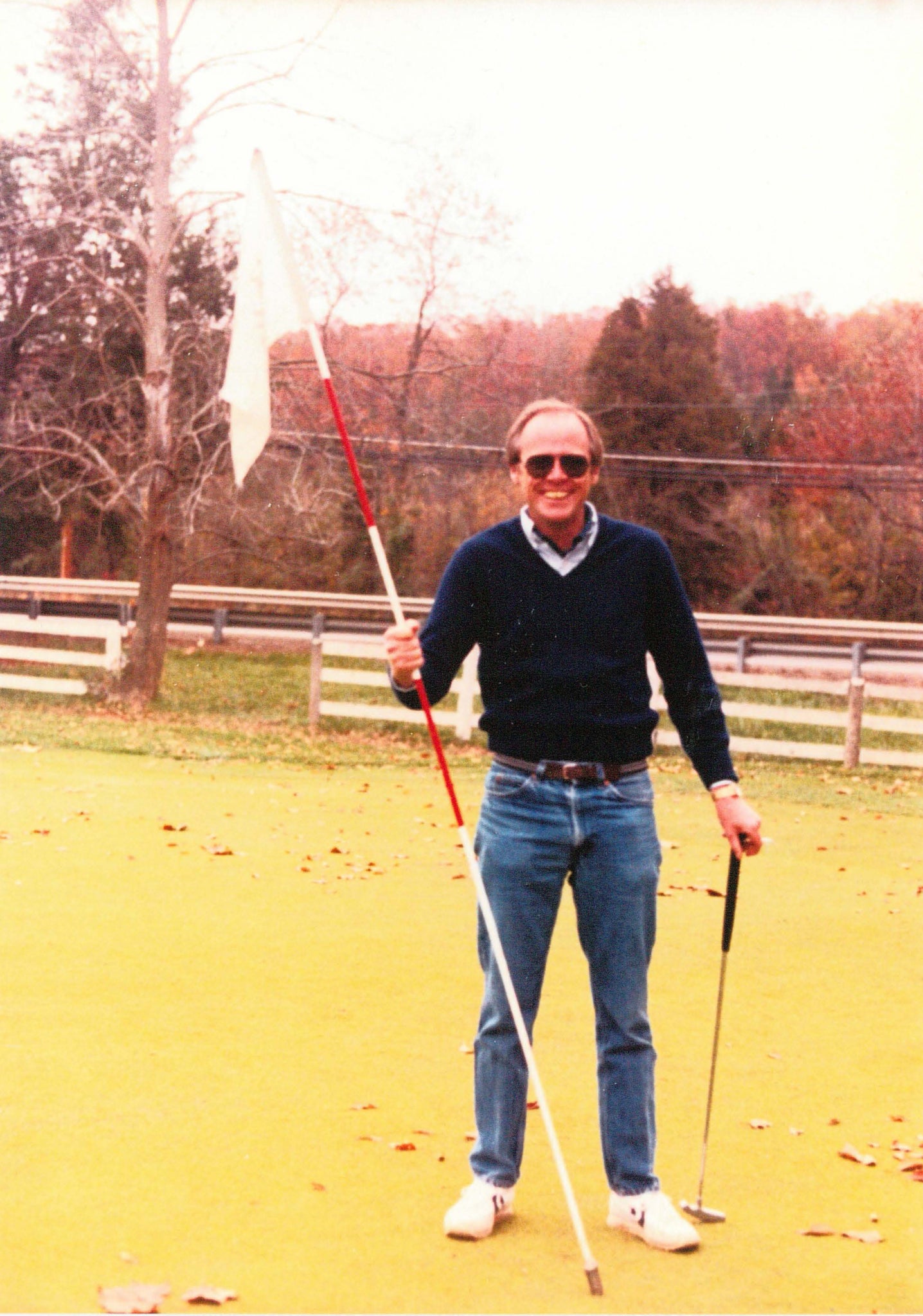 “Bill Goldsmith and I worked together in the early 70s but didn’t always see eye-to-eye, so he left the company. When the owner of his new firm died suddenly, Bill came back to Long and Brown and we were tasked with working closely together to close out his former firm’s business and try to do the best we could for the owner’s young widow. This effort threw us together almost full time and we gained a tremendous respect for each other. From that point on, Bill and I became close friends and work colleagues. When he found out I was leaving Long and Brown to form christopher, he immediately asked to come. Since I had no work, no clients and not much money I asked him to wait until I became more established, which came a few months later in February of 1983. It’s been a very long, almost 50 -year relationship and friendship.”

Bill Goldsmith retired from christopher in December of 2019 as the firm’s Executive Vice President.