Tucker Travis is a Project Manager in our Suburban Land Division and joined christopher in 2002. He was named Associate in 2019. Tucker leads christopher’s suburban projects through all phases of development with a focus on our Loudoun County, Town of Leesburg, Fairfax and Prince William County projects.

In 2018, Tucker obtained his Fairfax County Designated Plans Examiner (DPE) certification, allowing him to review and improve new site plans, ensuring that all legal codes are being followed.

In addition, he has received Responsible Land Disturber certification. Tucker is an active member in NVBIA Loudoun and the Engineers and Surveyors Institute. Tucker was an Airman First Class in the U.S. Air Force. His hobbies include fishing, traveling, and attending sporting events. 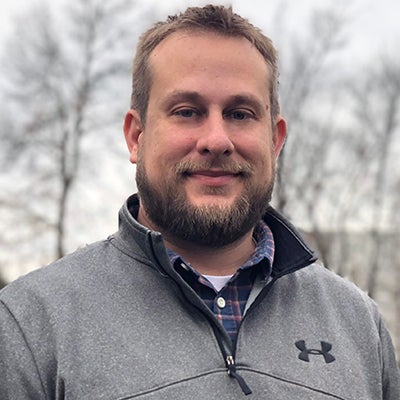