Ruth R. Fields is the Chief Finanical Officer (CFO) for christopher consultants. She has been with the firm since 1990, overseeing and managing accounting, HR, IT, risk management and other corporate functions. In 2007, Ruth was invited to participate in company ownership, and at that time became the only female shareholder of the firm. Since, in addition to her duties, she has contributed at the Executive level helping to form and shape the company’s vision and strategic objectives. Ruth maintains an active CPA license. Prior to her tenure with christopher, she worked in the real estate industry for a home builder, as well as in public accounting. She has been very active in CREW (Commercial Real Estate for Women), serving as the President of the Northern Virginia Chapter in 2012, and on the Board of Directors from 2010-2013, and again in 2015. Other contributions included chairing the Chapter’s mentor/protégé program, as well as serving as a mentor, and being an active liaison between the Board and prior Chapter Presidents. Presently, Ruth continues to advocate for women in the commercial real estate industry. 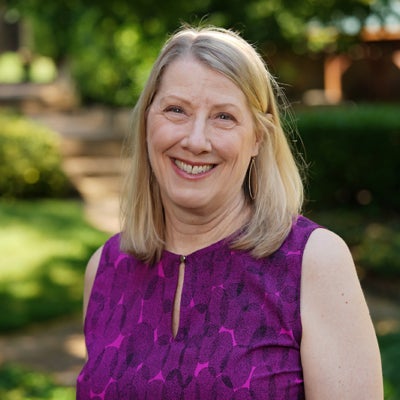