Mat Karim joined christopher in early 2019 and became Assistant Vice President of Maryland operations later that same year. In 2021, Mat was named to christopher’s leadership team as Associate. Mat has over eighteen years of experience in site civil engineering with a focus on projects in the state of Maryland. Through his proven expertise, he has built strong relationships with the City of Baltimore, Prince George’s, Montgomery and Howard County staff. Mat continues to build relationships with county staff and clients alike. He is a jurisdictional expert and helps his team daily as being the Charles County, MD’s reviewer for site plans.

Mat is a member of the American Society of Civil Engineers Greater Baltimore Committee, Washington Building Congress, LEED GA, MDE Responsible Personnel in ESC and the Urban Land Institute of Baltimore City. Mat received his A.S. in Engineering Technology from the Maryland Drafting Institute in 2001. In his free time, he enjoys spending time with his girlfriend, three daughters, biking and watching sports. 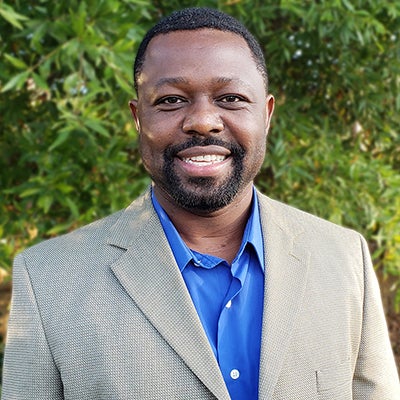