Kevin M. Washington is a Vice President of the firm on our Urban Land team. In this role Kevin is responsible for leading and expanding our urban teams in Virginia, Maryland and DC.

Kevin M. Washington is a graduate of Prairie View A&M with a Bachelor’s Degree in Architecture. He has been involved in the management and design of civil engineering infrastructure and land planning projects in the Washington Metropolitan area since joining christopher consultants in 1987. Kevin was named Vice President of the firm in 2019 and was previously a Senior Associate. His expertise lies in working in the urban built environment and on large urban infill and brownfield developments. Kevin exemplifies christopher’s core values and is known for building excellent, long lasting relationships with both his clients and the teams he leads. He has spent many years of his career working at Potomac Yard, converting the abandoned railroad into one of the most successful retail centers on the East Coast.

“If you want to get something done in the City of Alexandria, Kevin is your man. When Kevin speaks, people listen.” christopher President Bill Zink, P.E.

Kevin is a lifetime member of the NVBIA Board of Directors and is a past President and Vice President of the Alexandria Chapter. In 2004, Kevin was awarded the NVBIA Alexandria’s Chapter Associate of the Year Award. He has served on the Board of Directors for the Eisenhower Avenue Public/Private Partnership, Inc. His most well-known projects include Potomac Yard, the Hoffman Center and dozens of other urban infill projects in Alexandria, Arlington and Washington, DC. 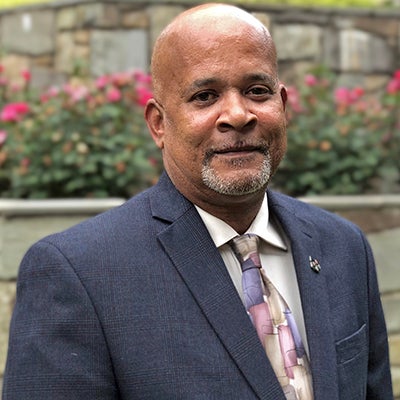