Joseph Paciulli is Vice President of Suburban Land at christopher. In his current role, he manages the suburban land teams with a focus on Loudoun and Prince William counties. Joe is focused on the growth and development of these teams through expansion, client relations and overall corporate growth.

Joe has had a lifelong career in civil engineering and surveying. Prior to being named Vice President, he served as President and CEO of Paciulli Simmons & Associates, a family business which was recognized as the Oldest Business in the Washington Metropolitan Area by the Washington Business Journal.

Joe was recognized by NVBIA as their Associate of the Year in 2013 and has served on various local boards and committees in a variety of positions. Notably he has served for 11 years on the Loudoun County Economic Development Advisory Commission advising the Loudoun County Board of Supervisors on economic development issues and opportunities, being its Chairman in 2005 and 2006. 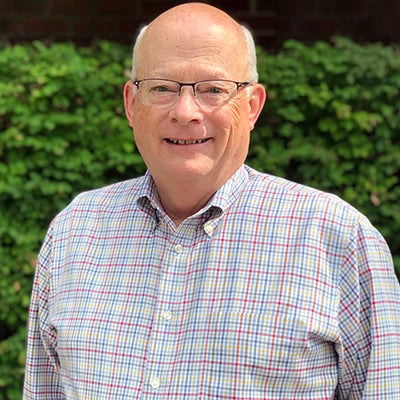