Jeffrey S. Smith serves as Senior Vice President of Operations and is responsible for managing operations for the firm in its five offices in Virginia, as well as the Lanham, Maryland office. Prior to his role change in 2019, Jeff was responsible for leading survey and suburban land projects and staff throughout Virginia, Maryland, the District of Columbia and West Virginia. Jeff has been with christopher since 1989 and has experience in providing all phases of surveying to government and private industry clients. He has extensive experience in ALTA/NSPS Land Title Surveys, subdivision preparation, boundary and topographic surveys and construction layout. Jeff is a licensed Professional Land Surveyor both in Virginia and West Virginia, the District of Columbia and West Virginia.

Other personal affiliations include past Vice President of Occoquan Swimming Club, Virginia High School League Swimming Official, Board Member of the Sudley Club in Manassas and Youth Baseball Coach for the Greater Manassas Baseball League. 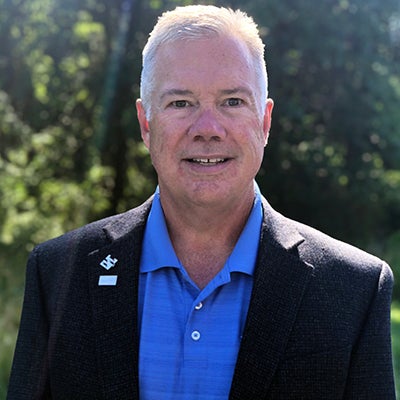