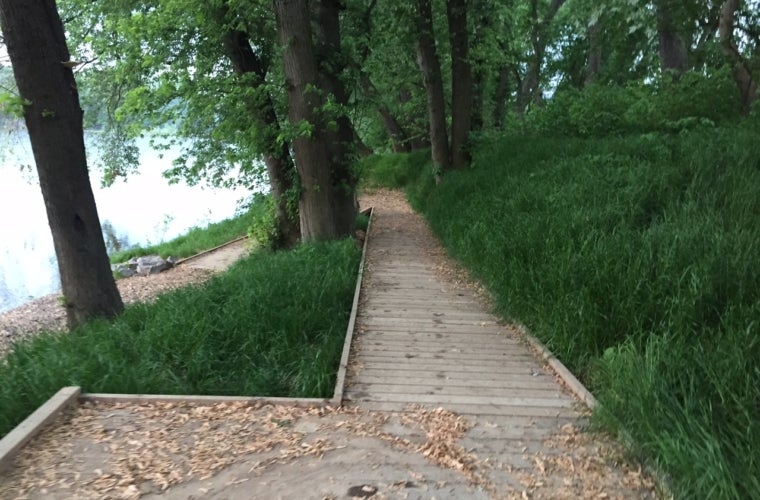 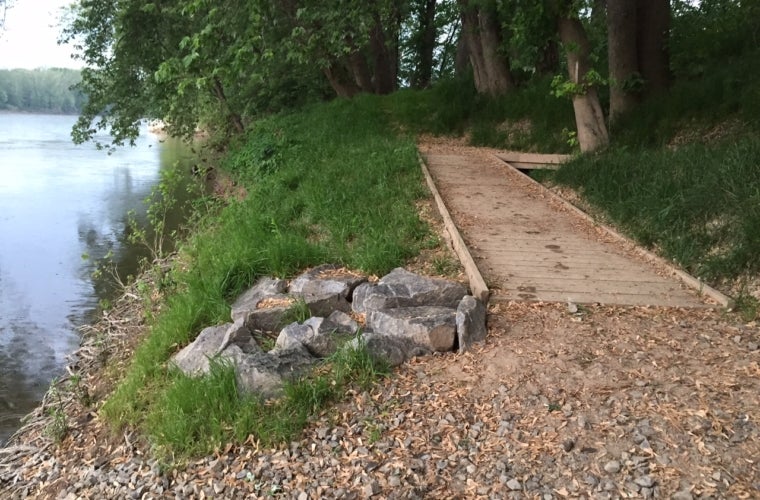 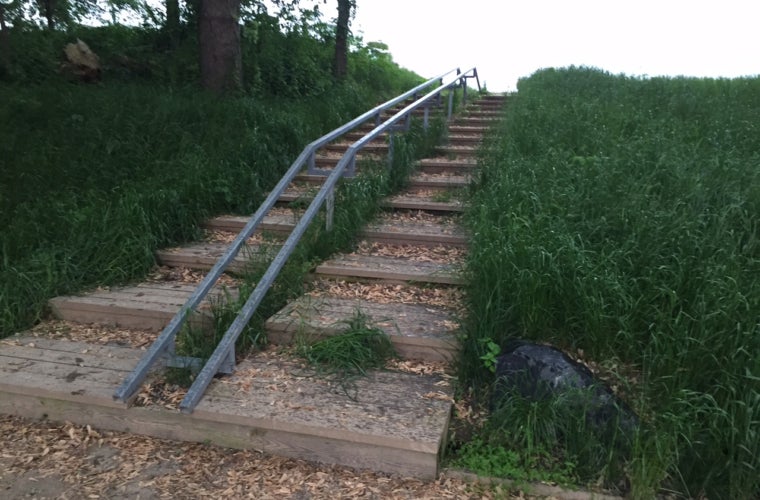 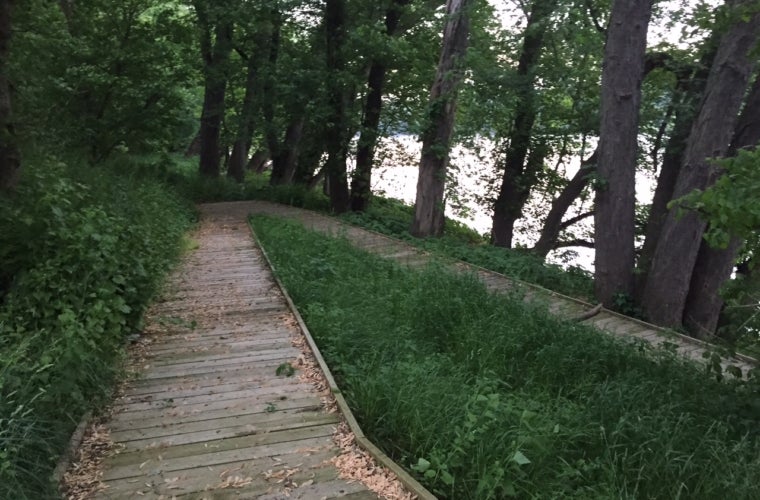 christopher consultants provided civil site design, planning and surveying services to NOVA Parks for the development of White’s Ford Park, which opened in June of 2014. NOVA Parks acquired the White’s Ford Property in 2010 and preserved it as a regional park. The 275-acre swath of land borders the Potomac River in Loudoun County, north of Leesburg. The property was once owned by Confederate Lieutenant Colonel Elijah V. White and was used during the Civil War as a strategic route during the various battles in the region.

White’s Ford Park includes a boat ramp, picnic pavilions, campgrounds and cabins. The site also includes interpretive exhibits that explain the park’s Civil War history. christopher was involved with all aspects of the site development and negotiations for this project and provided all surveying, planning and engineering services. christopher also represented NOVA Parks at Planning Commission meetings and public input meetings to ensure the neighboring properties were informed throughout the design process. 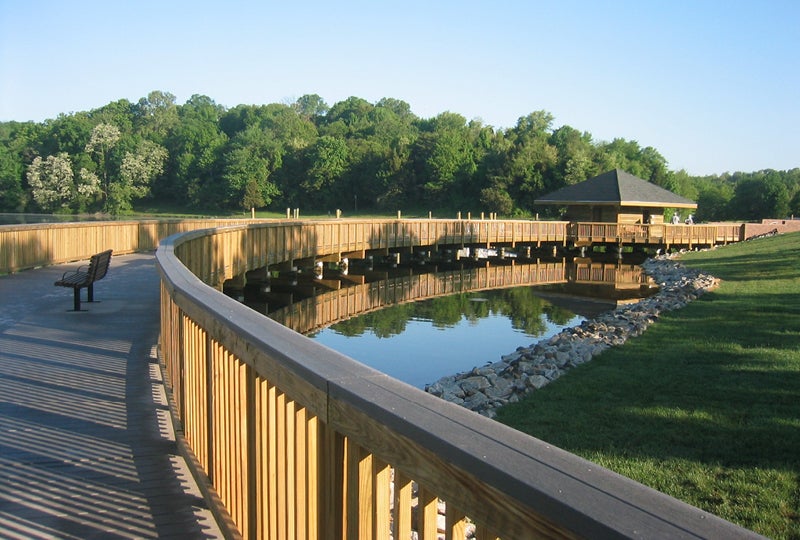 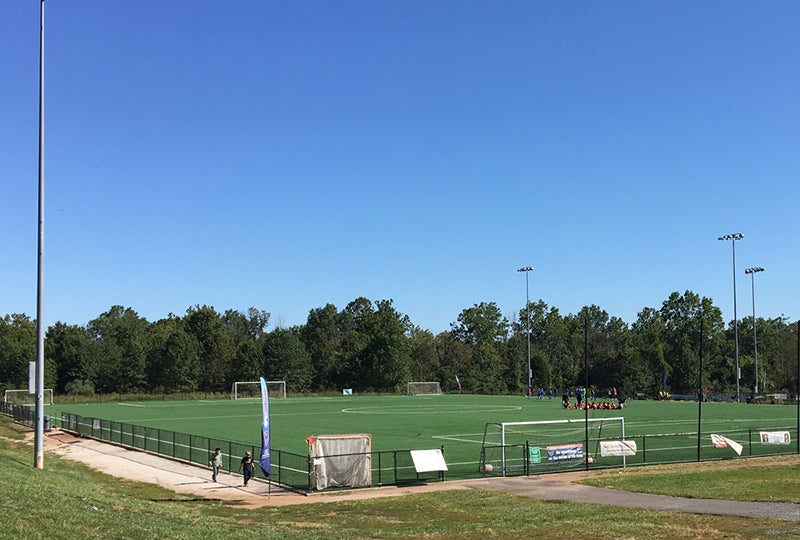 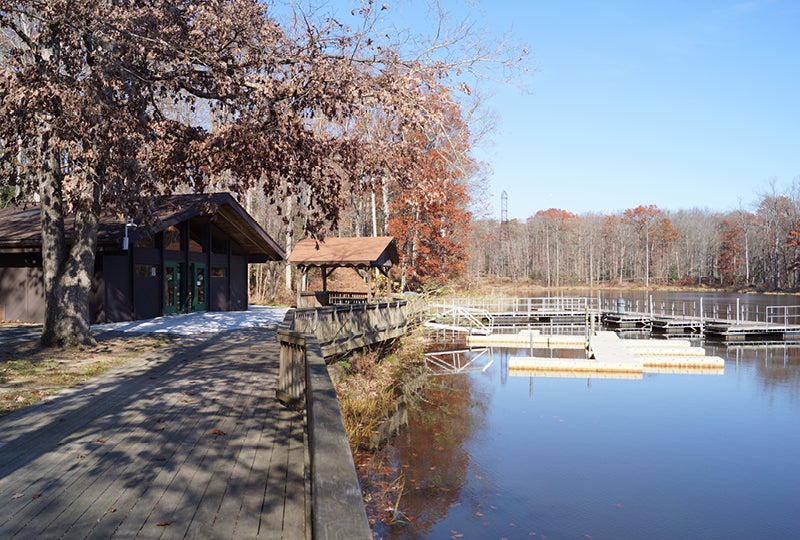