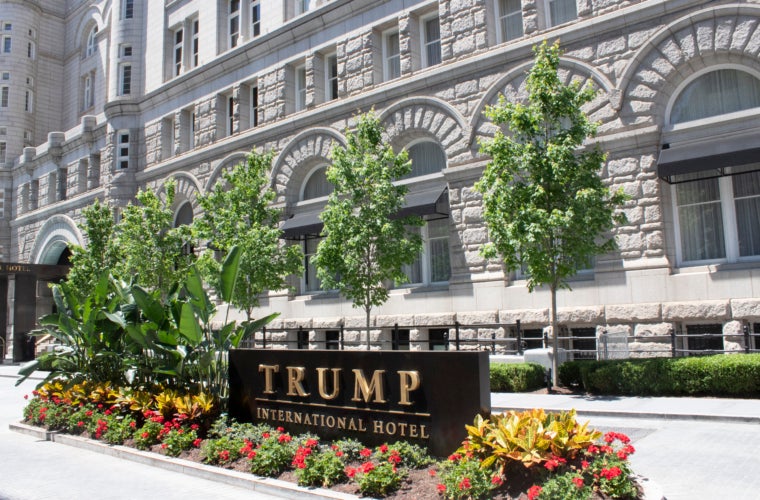 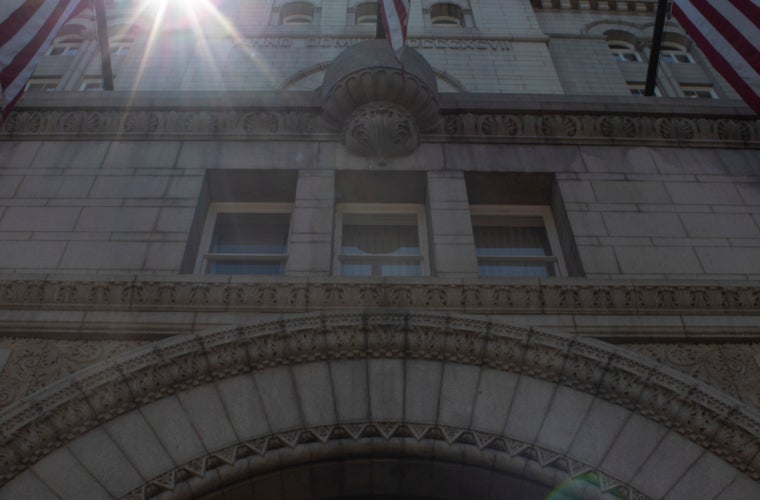 The Trump International Hotel involves the renovation of the Old Post Office Pavilion, a historic site located on Pennsylvania Avenue. Constructed between 1892 and 1899, this historic building was placed on the National Registry of Historic Places in 1973. Following the declaration of the building as surplus space by the federal government in 2012, the Trump Organization was awarded a contract by the General Services Administration to renovate and repurpose the site.

Groundbreaking occurred on the site in July 2014. The hotel opened to the public in September 2016.

The christopher team was responsive and timely and exceeded expectations. The Trump Project team was made up of many consultants and christopher was often the first to respond to any request. 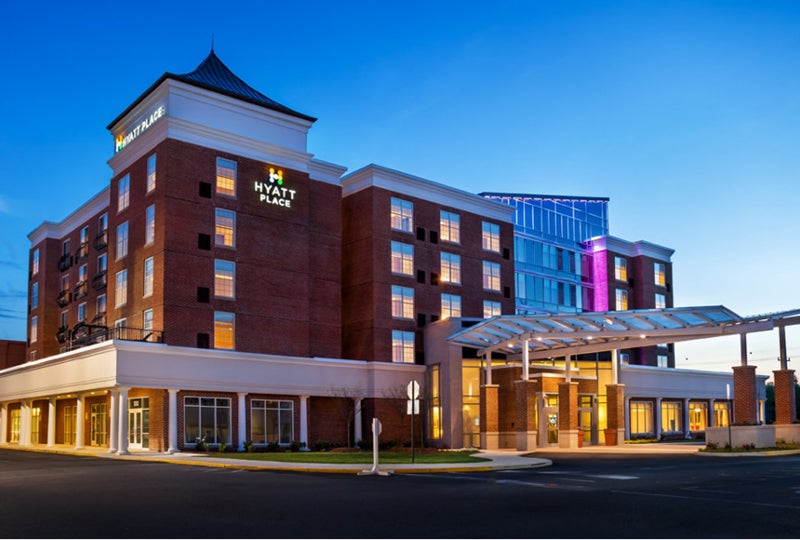 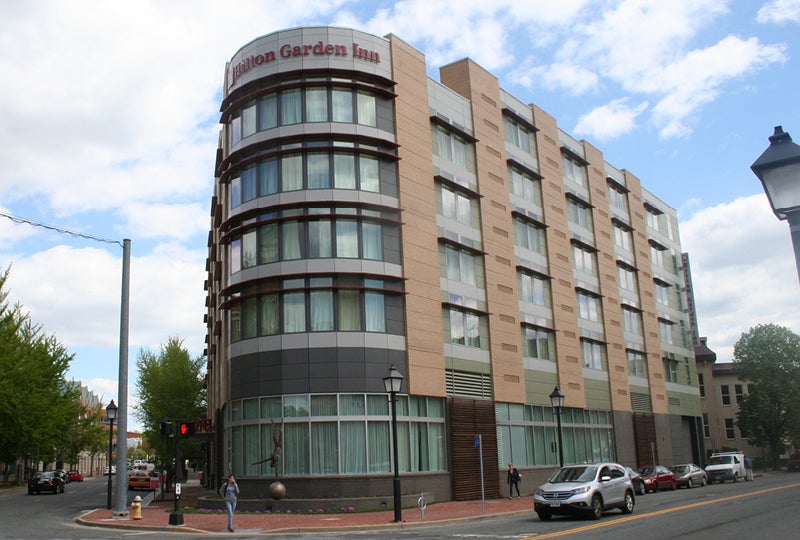 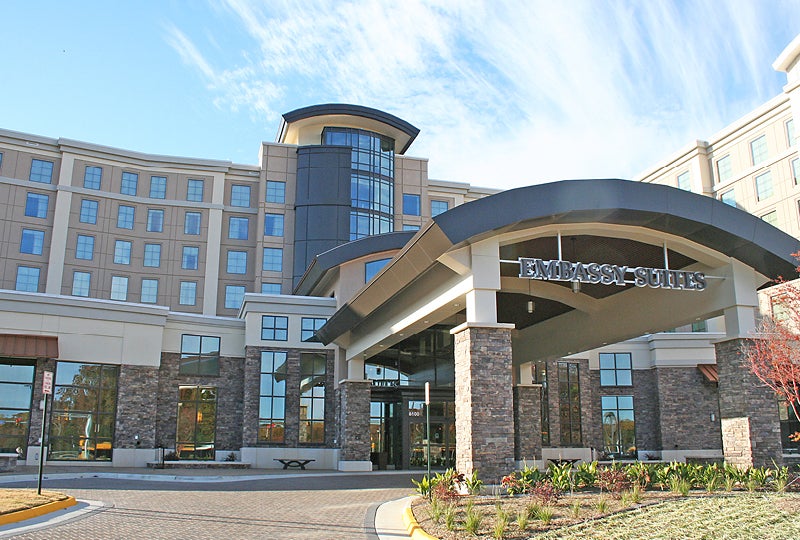