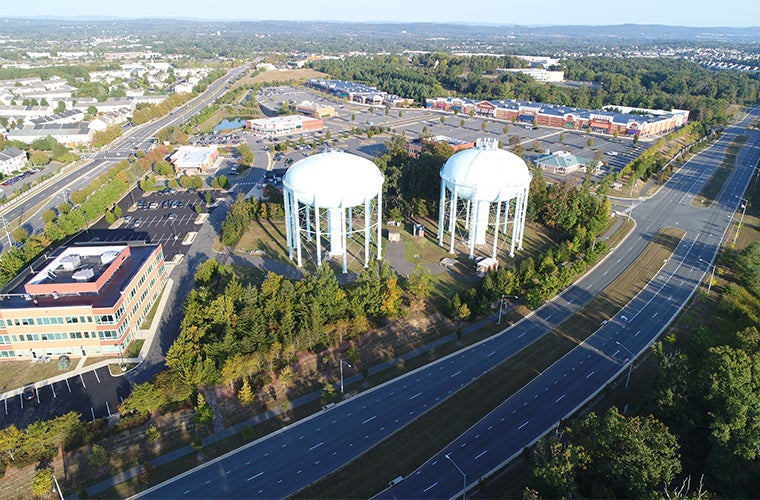 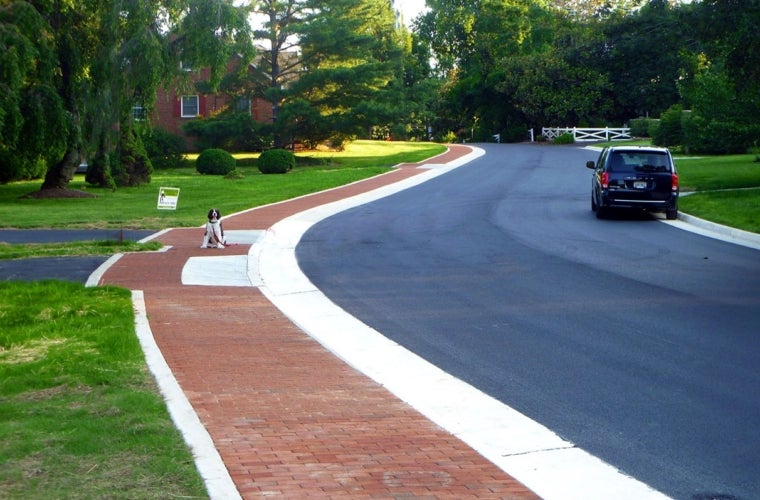 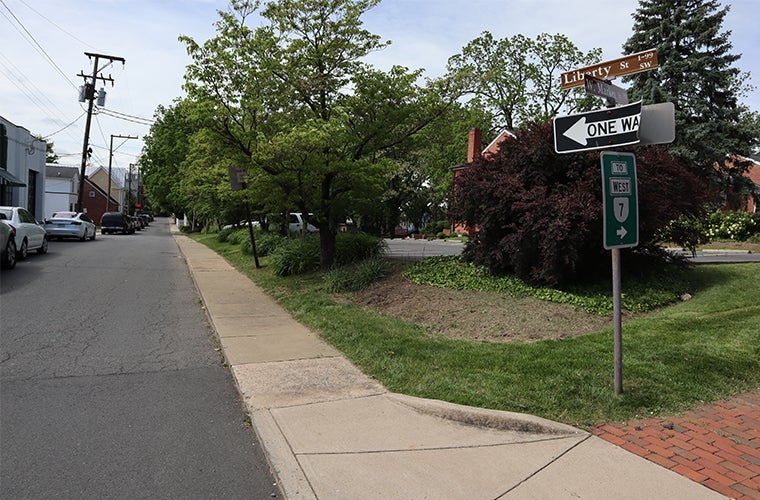 christopher has provided comprehensive engineering and surveying services to the Town of Leesburg for over twenty years through multiple, consecutively awarded open-end contracts. Our current contract is ongoing.

Projects under this contract include the following:

Liberty Street Drainage: Performed a drainage study to evaluate where the inlet water is ponding into the street, overtopping the curb and flowing into yards. christopher’s scope of work includes field surveys of the inlet and pipe locations, inverts and the storm sewer; a drainage study including five improvement options and underground utility locating, as needed.

Downtown Parking Study: christopher, along with Wells & Associates, prepared a parking study for the Town of Leesburg that examined if existing residential and non-residential parking rations could be reduced and still assure parking supply would meet demand.

Woodberry Road Drainage Improvements: christopher provided civil engineering and land surveying services in the preparation of construction plans for the design and construction of street improvements, including curb and gutter, sidewalk and storm drainage to improve road drainage and pedestrian access. 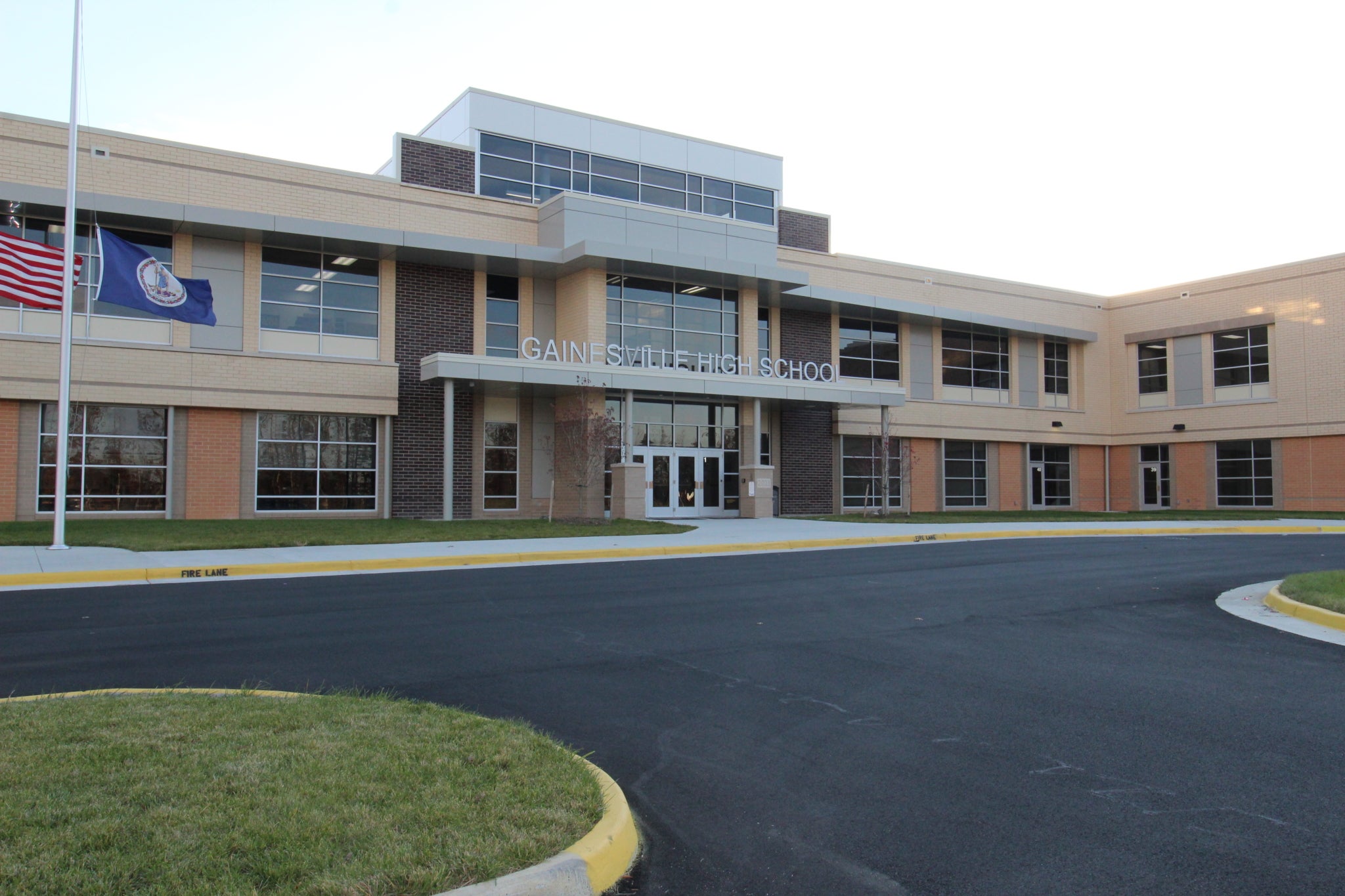 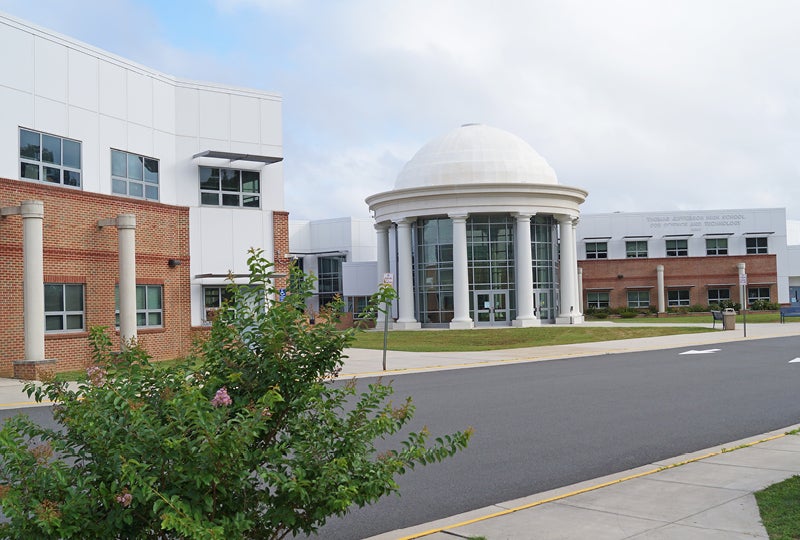 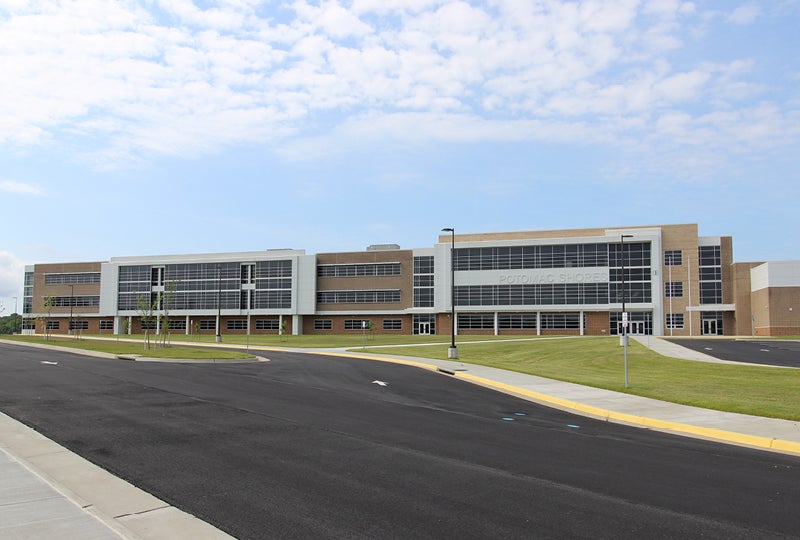