The Landing at Cannon Branch 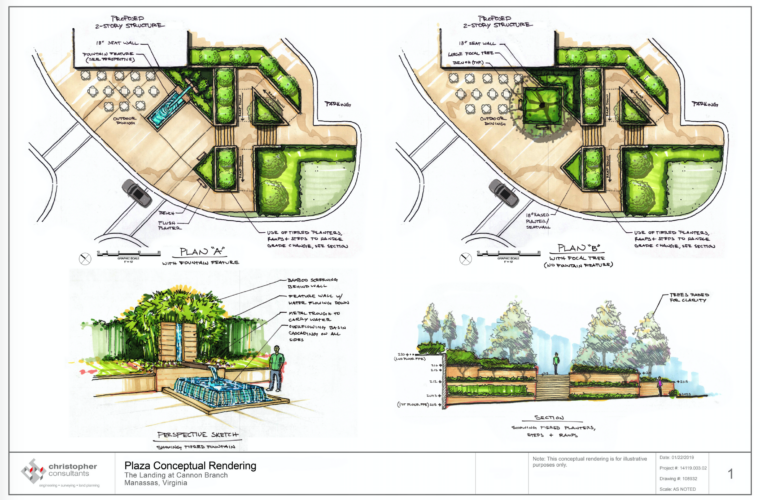 christopher is providing civil engineering, surveying and land planning services for the Landing at Cannon Branch, a public-private partnership. The 40-acre site is the future location of a mixed-used development including retail and commercial office space, a hotel, 160 new townhomes and 114 two-over-two style condos. christopher has been involved in this project from its conception. christopher was involved through the rezoning process with bi-weekly meetings with both Buchanan Partners and the City of Manassas. An early grading plan has been approved and construction is underway. A plan for the townhomes and condos, as well as the hotel, has been approved by the City.

christopher performed water and sewer master planning for the Landing at Cannon Branch, including preparation of the infrastructure plans for the site’s approximately 1,400 LF of 8” sanitary sewer and stubouts, as well as approximately 1,400 LF of 12” waterline. This work was done as part of christopher’s overall scope, which included full preliminary and final site planning, roadway design, grading plans and surveying services. christopher also provided regulatory assistance as well as plan and permit processing through the City of Manassas and appropriate regulatory bodies.

christopher faced a unique design challenge on the residential portion of the Manassas Gateway project due to the high density of the project. The design is intended to be an urban project which led to little space for necessary utilities. christopher worked closely with the developer and the City of Manassas to ensure the project meets all applicable requirements and is economically feasible. On the commercial portion of the project, challenges include addressing a sanitary trunk sewer line that traverses the site, grading the site to require minimal earthwork and preparing a Letter of Mapping Revision for encroachments into the FEMA floodplain. 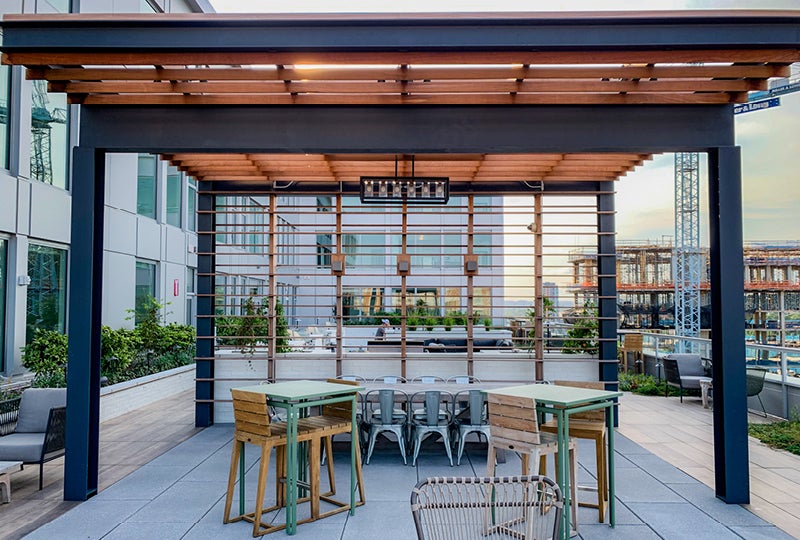 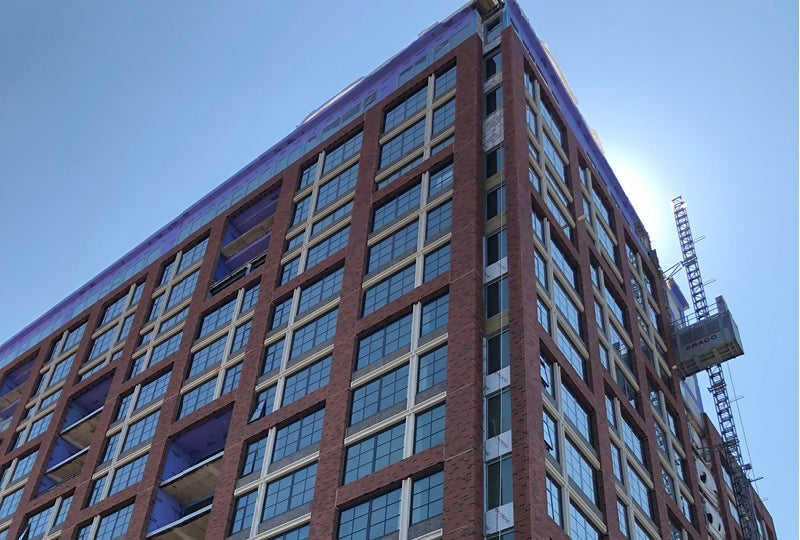 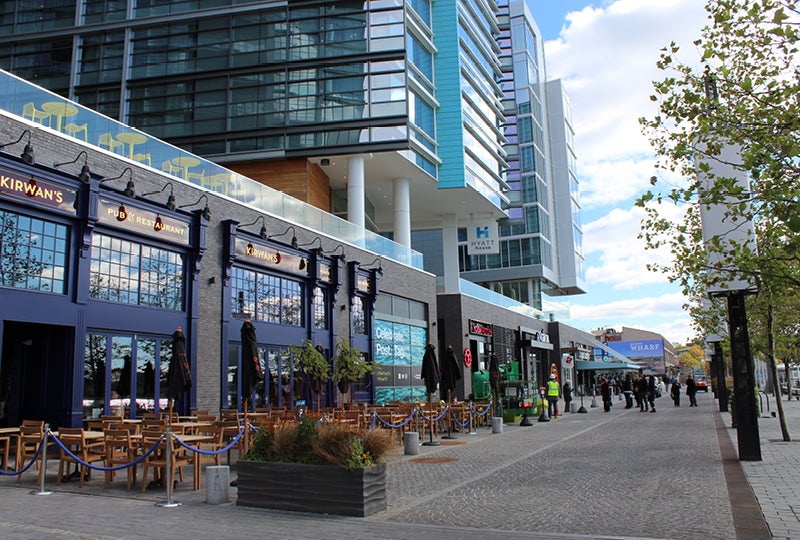