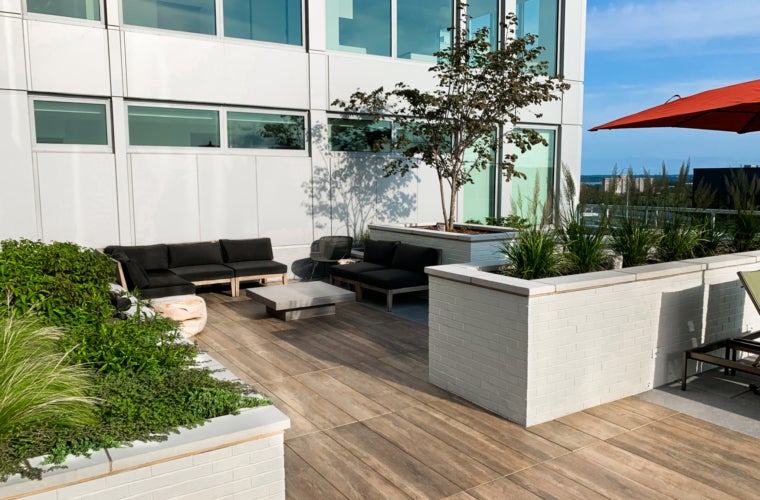 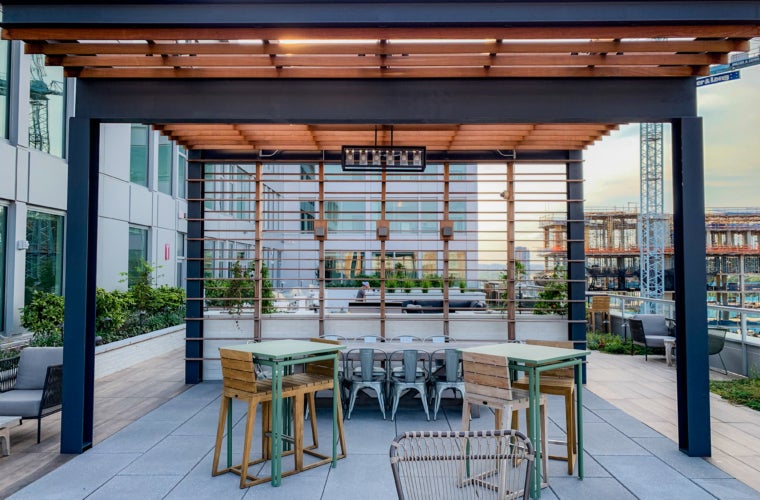 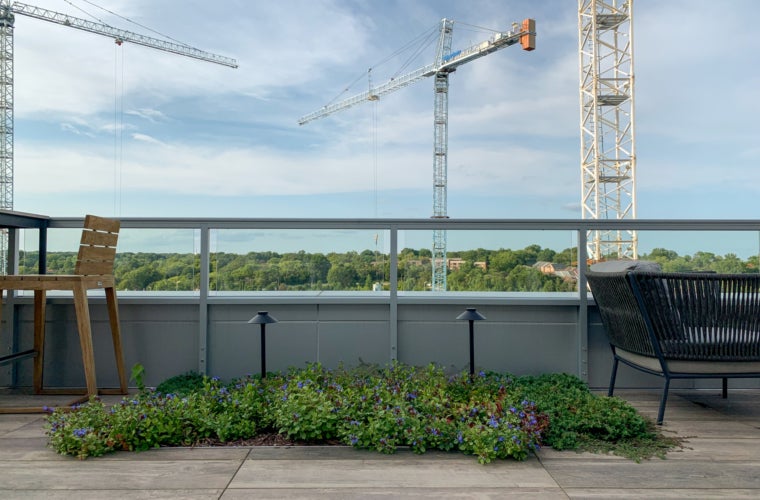 christopher provided site planning, landscape architecture, and surveying services for The Foundry, Block 6A of Hoffman Town Center; the majority of which is occupied by an existing office building (Hoffman Office Building #2, a 13-story, approximately 630,000 square foot building).

The project adaptively reuses the building, turning it into a mixed-use property. The building was re-skinned to update the architectural façade. Three residential floors and rooftop amenity spaces were added to the top of the building, two and a half levels of existing office space were converted to above-grade parking to support the added residents and approximately one-half of the existing second floor slab was removed to provide double-height retail space. 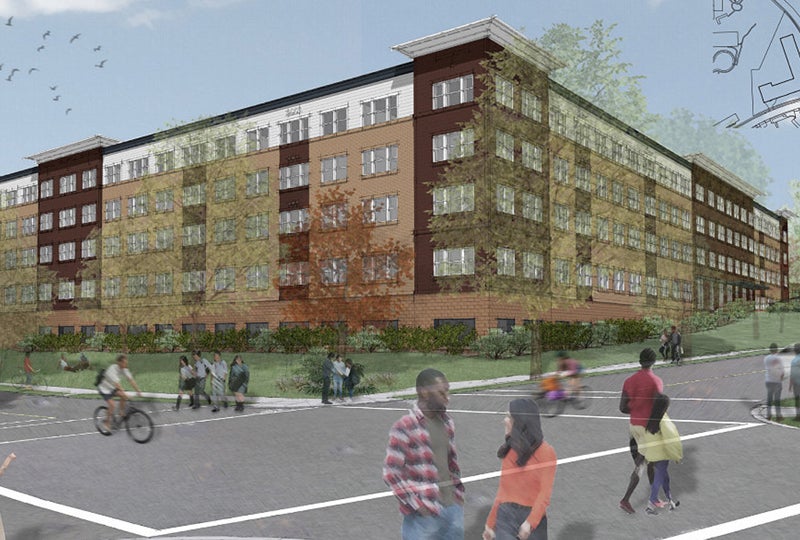 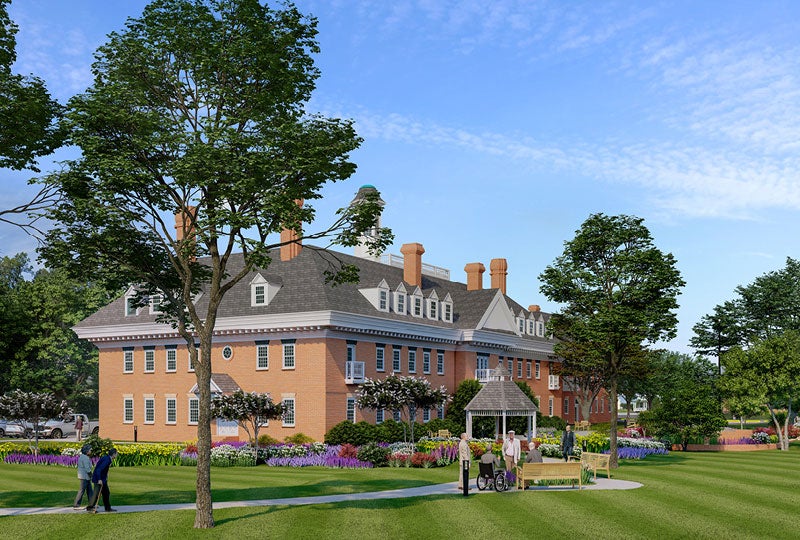 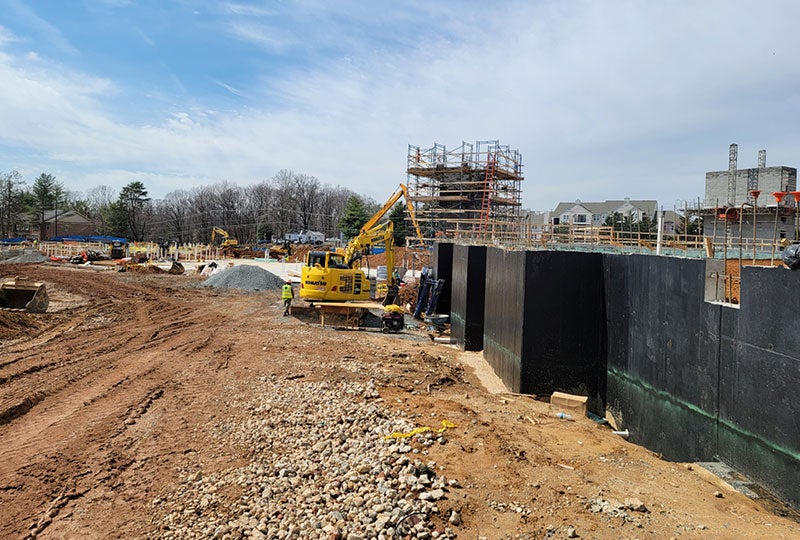