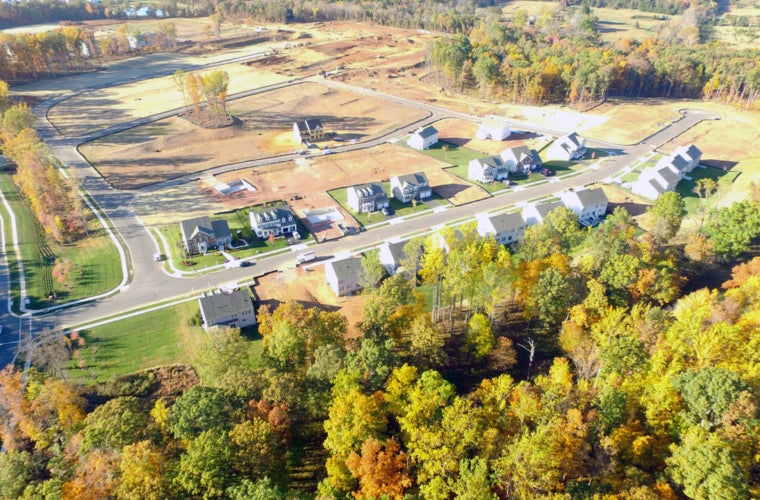 christopher has provided services to Equinox Investments on the Route 15 widening project since 2012, designing 5,800 linear feet of road frontage improvements including two new southbound lanes. The improvements are along the Villages of Piedmont at Leopold’s Preserve development, also owned by Equinox. The two new southbound lanes widen Route 15 from two to four lanes along the frontage of the development, from the Norfolk and Southern Railway to Thoroughfare Road.

Villages of Piedmont is a planned community comprised of 493 acres in Prince William County, with over 400 single family and townhomes. The project focuses on preservation of existing natural open space, utilizing it for hiking trails, observation areas and other outdoor amenities.

Route 15 is also part of the Journey Through Hallowed Ground, a national scenic byway celebrating American heritage in the region from Gettysburg, Pennsylvania to Charlottesville, Virginia. 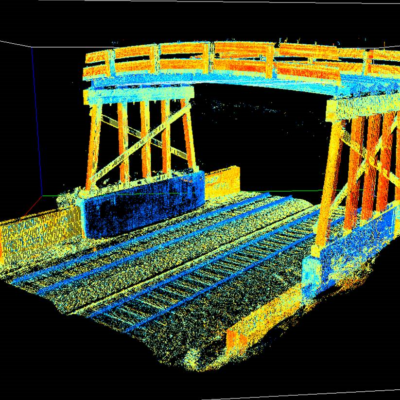 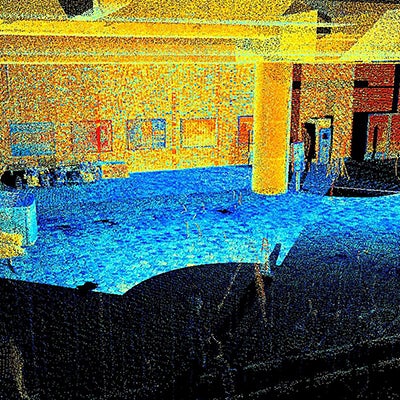 To learn more about us, work with us or join our team, visit our contact page.