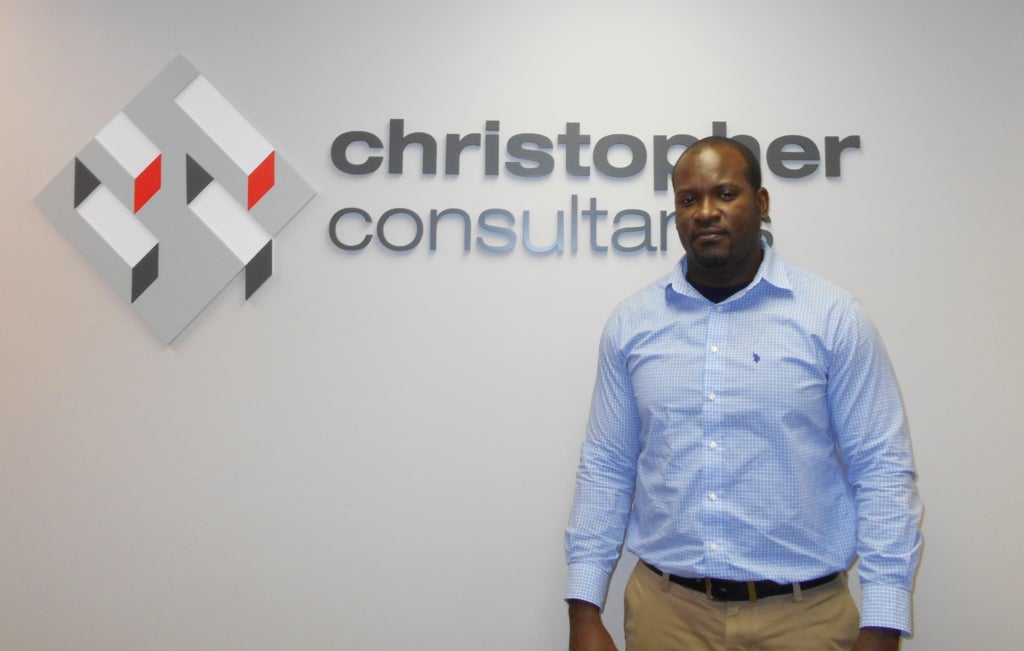 christopher is pleased to announce that Kimoy Anderson has been promoted to Party Chief in our Maryland Survey Division.

Kimoy has been a key part of this team since joining christopher in January 2018. Over the past two years, he has worked hard to move up the ranks and has contributed to the continued growth of the Maryland office.

Kimoy received his surveying degree in Jamaica and will sit for his Land Surveyor in Training (LSIT) exam in the near future.

Please join us in congratulating Kimoy on this well-deserved promotion! 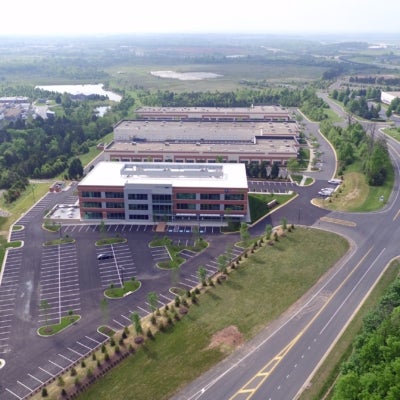 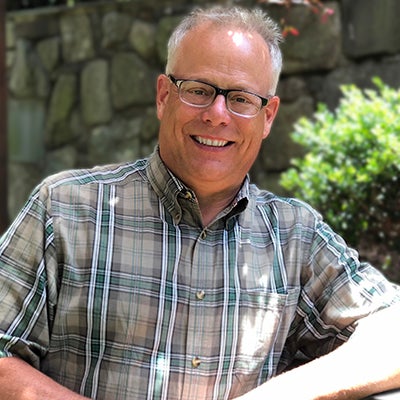 Bill Zink Discusses State of the Industry with ABC Leaders