christopher is pleased to announce that Ruth Fields was inducted into the CREW Northern Virginia Hall of Fame last night at CREW’s inaugural Annual Awards.

Ruth has been committed to CREW Nova for over a decade. She served as the President of the chapter in 2012, and on the Board of Directors from 2010-2013, and again in 2015.  Other contributions included chairing the Chapter’s mentor/protégé program as well as serving as a mentor, and being an active liaison between the Board and prior Chapter Presidents.

The induction recognizes the positive impact Ruth has and continues to have as an advocate for women in the commercial real estate industry. We are proud to have Ruth as CFO and Vice President of our firm.

Congratulations to all award winners! 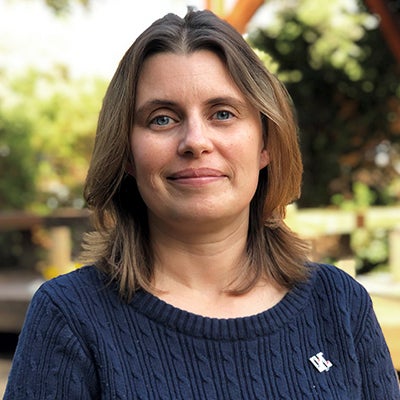 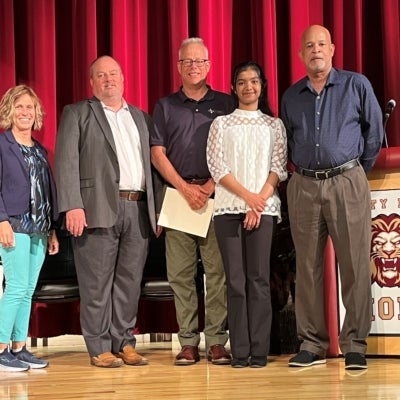