US Foods has announced a plan to expand its current distribution center on Livingston Road in Prince William County.  The proposed expansion will add 220,000 square-feet to the existing center, nearly doubling the size of the facility to a total of 466,000 square feet.  State and local incentives will help fund the project, which is projected to bring another 100 jobs to Manassas over the next three to five years.  Governor Terry McAuliffe said in a statement, “we are proud that major companies continue to recognize the advantage of Virginia’s strategic mid-Atlantic location and extensive transportation infrastructure.”  Virginia was selected after more than five other states were considered for similar expansion projects.  The project is expected to be completed in 2018.

christopher has been working with US Foods and its development partner, ESI Architectural and Engineering Services, on this project for over ten years.  christopher has assisted them with the preparation of plans for a number of prior smaller site improvements and also prepared the site plan for this expansion.

christopher is proud to participate in the continuing economic growth in Prince William County and be an active part of the local business community. 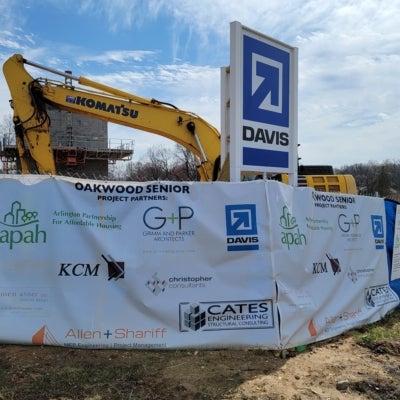 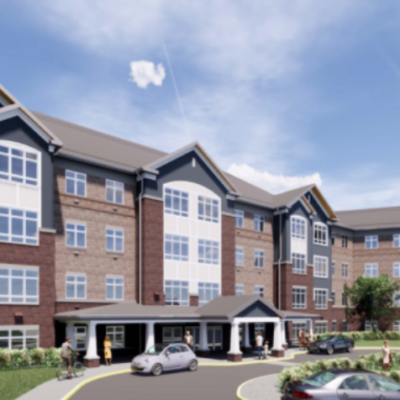 Affordable Housing – Easing the Pinch in the Metro DC Area 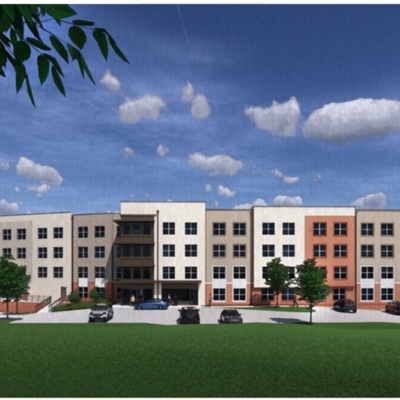