How Eli Became a christopher Leader, in the Office and on the Field!

Eli Goldman, P.E. had no idea what work in land development would look like when he took an internship with christopher in 2010.

A junior at Syracuse University, studying civil engineering, Eli saw his friends in the program taking jobs as structural, geotechnical and environmental engineers.

“I was always interested in building things,” Eli said. “I loved Legos. I made submarines out of Coke bottles. Things like that. Engineering seemed like the right fit.” 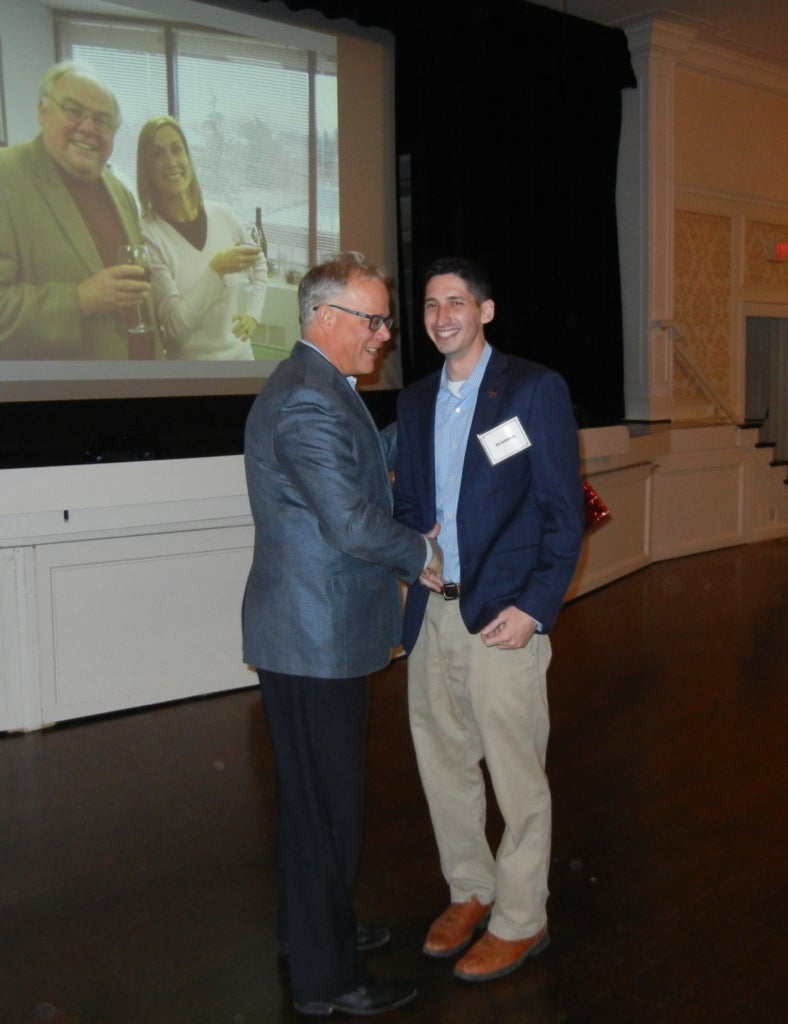 His name was given to Bill Zink, president, through a friend’s father who was working on the Mount Vernon Estate with the christopher team at the time. Seven years later, he is a Project Manager on the Urban Land team, still working under Kevin Washington who originally hired him as an intern.

While it’s not building with Legos, what Eli loves about his job is getting to see projects through from concept to final construction and ultimately occupancy.

“I remember the first thing I designed and was constructed per my design.  They were light poles at Potomac Yard from my first photometric plan.  Although it is minor, I had great satisfaction to see something that I designed actually built and working as I intended it.”

Around christopher, Eli is best known for two things. First, as a leader. In addition to his demonstrated leadership skills in project management and client relationships, Eli is involved in the ULI Young Leaders committee. Eli is also the captain of the christopher softball team. In fact, he was responsible for bringing back softball to christopher in 2015, after a decade-long hiatus.

“I mentioned it to Bill at the company picnic, just as an offhand comment, that we should start it up again. And he said run with it. Three seasons later we are 9-1 and gearing up for playoffs.”

That attitude is indicative of company culture. “If you have an idea, speak up,” Eli says. “Bill and the other execs have always been approachable and encourage new ideas.”

The second thing he is known for?

“I’ve always said I only got the job because of my mom’s chocolate chip cake,” Eli jokes. “I used to bring it in when I was an intern before they offered me the full-time job.”

Now the famous cake is a staple at company events. Eli will often bring one back after visiting his family in Maryland.

Of course, it was Eli’s work ethic, leadership skills and “speak up” attitude that landed him the job, and led to his multiple promotions and accommodations over the years.

But the cake didn’t hurt, either. 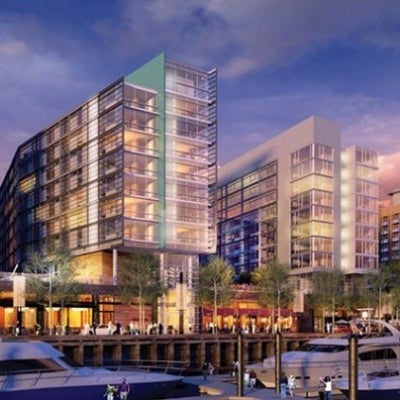 Working as an Extension of the Client’s Team